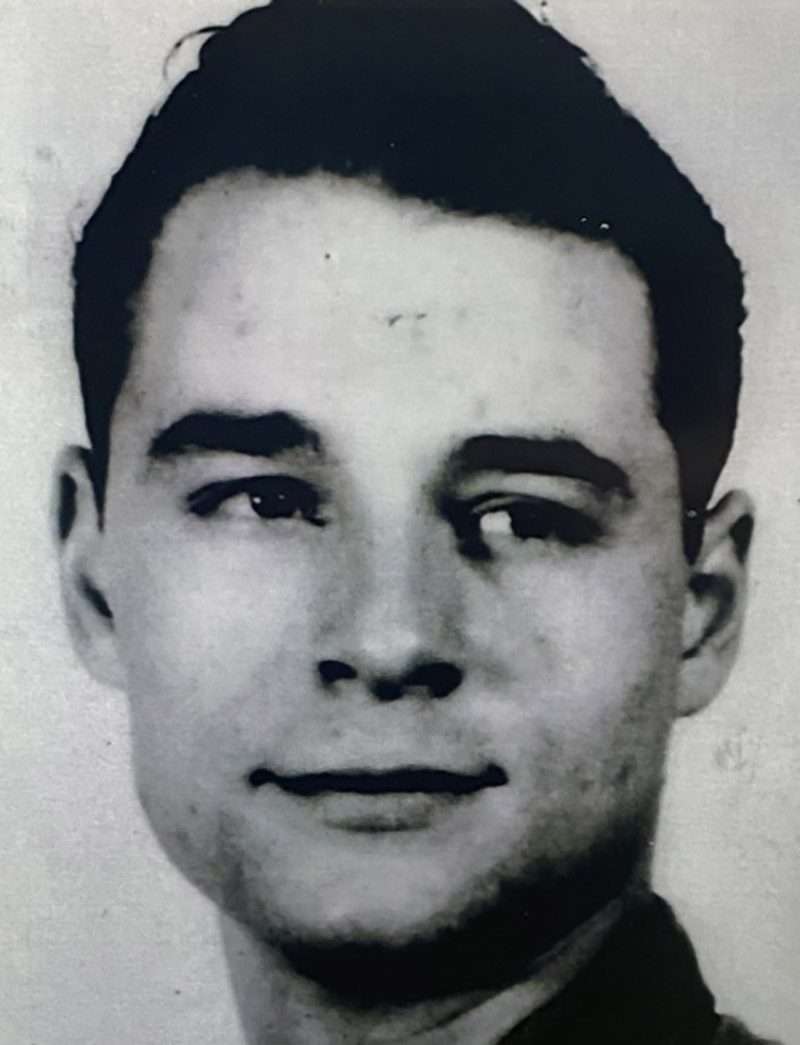 He was born in Syracuse, NY on February 10, 1929, the son of Lewellyn and Florence (Pratt) Sanborn, and later he was adopted by Dennis D. and Aileen (Williams) Bouman.

He went to school in Binghamton, NY. He went to college at Tri-Sate in Angola, Indiana.

He met the love of his life at a music festival in Angola. He married Marilyn Whitlock on March 14, 1959, and she preceded him in death in 2019.

He was active in the Bryan community, Boy Scouts, Fountain City Square Dancing Club, and helped with the construction of Bryan’s Imagination Station.

He was loyally involved in the Bryan Wesley United Methodist Church, where he was recognized  for his 50 years membership with the church in November of 2021.

Jim had a huge love for history, antiques, trains and aircraft. He also enjoyed photography, and the Bryan City Board.

He was the curator of the James D. Bouman Military Heritage Museum, located in the Bryan Legion Building. He had collected military items for 50 years and wanted to display them to the public.

Jim also had a talent for playing piano with no music. He had a love for Jesus, life, family, friends, and community.

James is survived by two daughters,Denise (Rex) Blevins of Stryker and Dawn (Gordon) Rhoades of Whitehouse. He is also survived by two grandsons, Bryan Stuckey and Aaron Zehr; one granddaughter, Taylor Zehr; and great-grandson, Jack Zehr.

All services for Jim will be private. Interment will be in the Boynton Cemetery, near Stryker.

To send flowers to the family or plant a tree in memory of James Dennis Bouman, please visit our floral store.