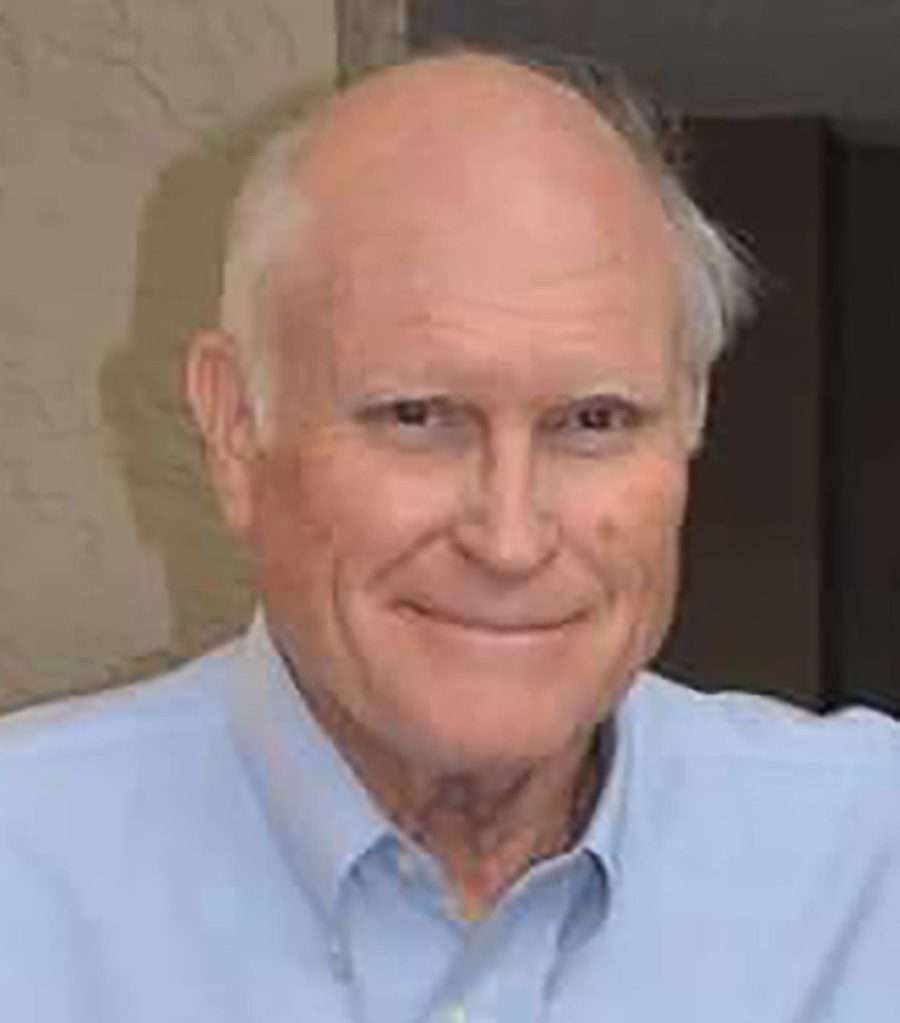 Bob was born on November 14, 1940 to Cecil and Ellen Chrismer who preceded him in death as well as his sister, Noralee Fisher.

Bob was a teacher and coach. He especially enjoyed coaching football, basketball, track and cross-country.

He taught driver’s education and could relate harrowing stories of close calls and also some fun trips.

He officiated football for 25 years and also officiated track and field as well as cross-country in various capacities.

A favorite thing Bob looked forward to was watching Ohio State football and basketball games while comfortably enveloped in his OSU blanket.

Speaking of football, a claim of fame for Bob was being asked on numerous occasions if anyone had ever told him that he looked like Terry Bradshaw.

Pictures taken with him was often a request as well as a few autographs. Bob received happy birthday wishes from Terry Bradshaw on his 80th birthday.

For many years Bob prepared taxes, and provided payroll and accounting services for several businesses. He particularly liked helping churches with same.

Bob was a member of the Gideons International where he held numerous offices both locally and statewide.

As a member of the Presbyterian Church in Bryan, Bob served on various committees and participated in a variety of activities. He always looked forward to attending the men’s group on Tuesday mornings.

In death, Bob’s desire was to give hope and perhaps longer life to others by donating his body to Wright State Medical College.

In lieu of flowers, memorials may be given to First Presbyterian Church, Bryan or Gideons International.

The family wants to thank ProMedica Home and Health and Hospice nurses, physical and occupational therapists, aides, etc. for the wonderful care Bob received this past year. Words cannot fully express our appreciation to them.

Memorial services for Bob will be Saturday, May 7, 2022, at 11:00am at First Presbyterian Church, Bryan.