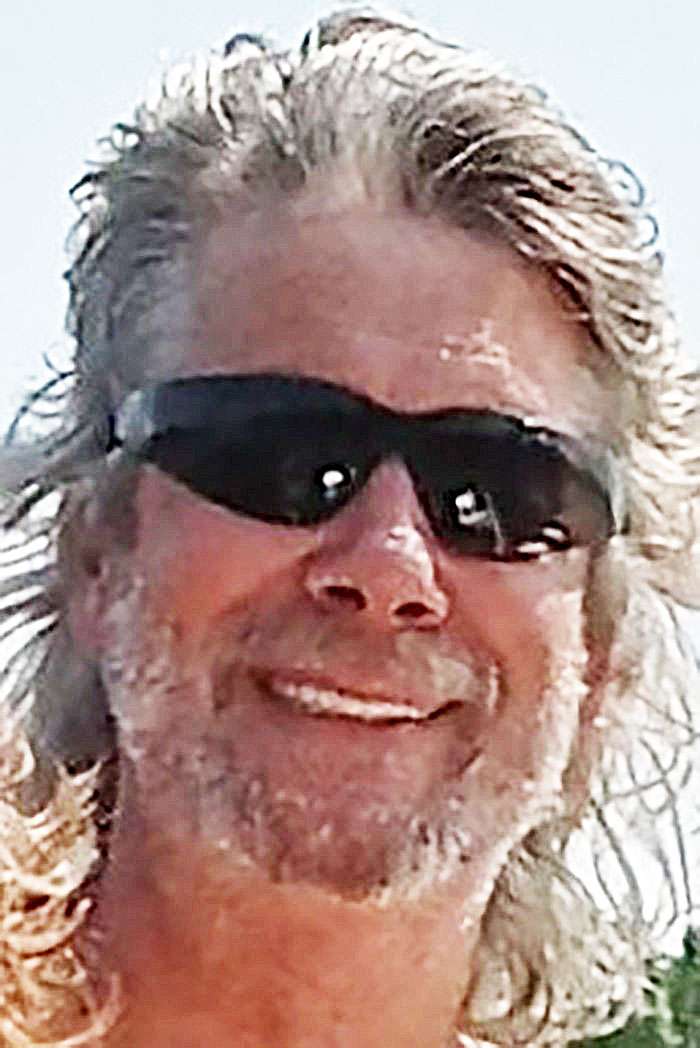 He was born on February 13, 1963 to Dale Fall and Beverly Adams; who survives.

Jeff was a graduate of Sylvania High School and later attended Defiance College where he received his Bachelor of Science Degree.

On May 12, 2001 he married Kimberly Anderson. Jeff was employed by North Star BlueScope Steel in Delta; where he served as a machine operator for 22 years.

His greatest hobby was collecting vintage cars and car parts for refurbishing and reselling; with his main focus on the 1957 Oldsmobile.

Jeff’s other enjoyments included playing guitar, drums, barbequing and spending time with his wife and family.

In lieu of flowers, memorial contributions may be directed to a favorite charity of the donor’s choice in Jeff’s name and memory.