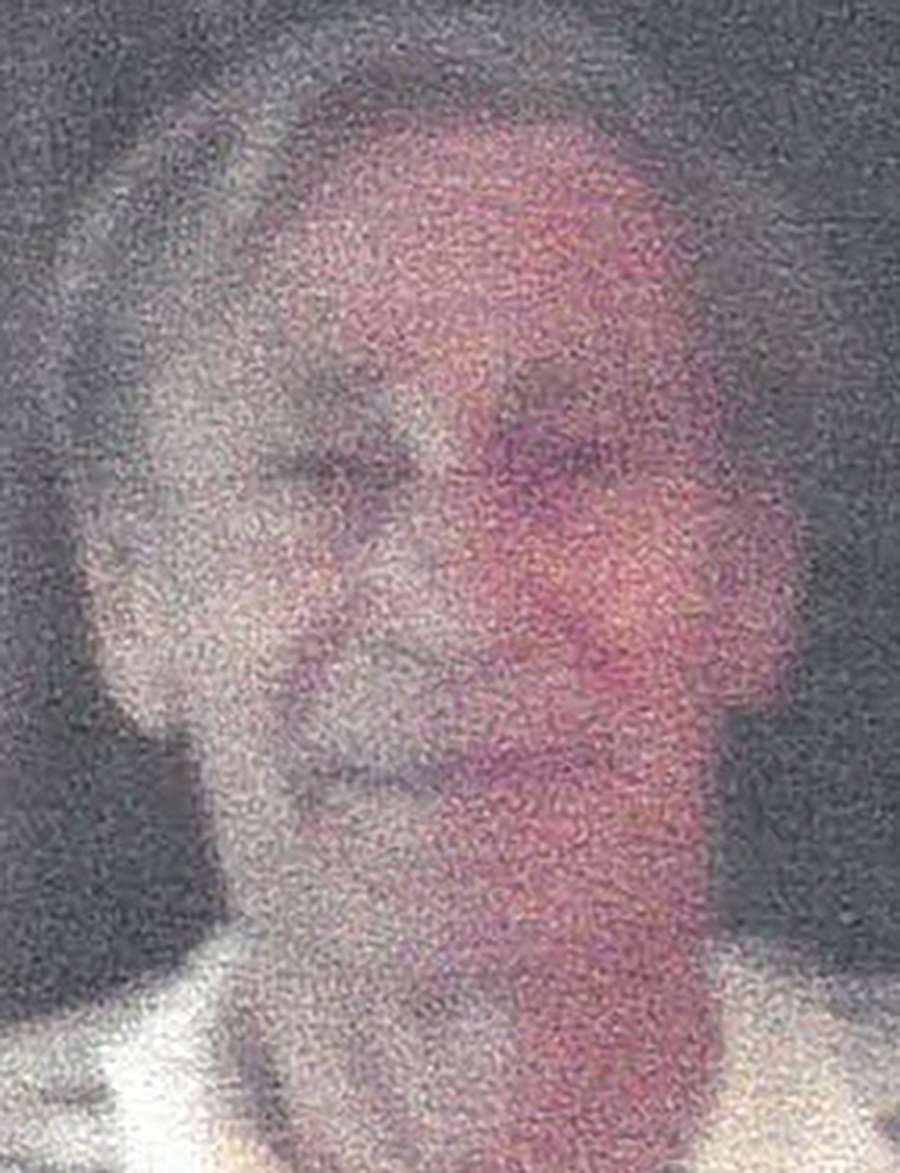 He was born November 6, 1941 in Toledo to the late Carl Brushaber and Florabelle (Krohn) Brushaber.

After high school Jerry entered the military and enlisted with the U.S Navy serving from 1959 – 1962.

He married Roberta “Bobbi” Housner-Kilgour on May 1, 1992 and together shared almost 30 years together. Jerry retired at the age of 62 as a heavy equipment operator for the Local Union #12.

He was active in the Swanton American Legion #479 and Swanton VFW #8598 where he was a member of both. Jerry enjoyed home remodeling and playing bingo.

Jerry was also preceded in death by his siblings and feline companions, “Wally” and “Fred”.

A celebration of life service for Jerry will be announced and held at a later date.

Arrangements have been entrusted with Barnes Funeral Chapel and Crematory, 5825 St Hwy 109 in Delta.