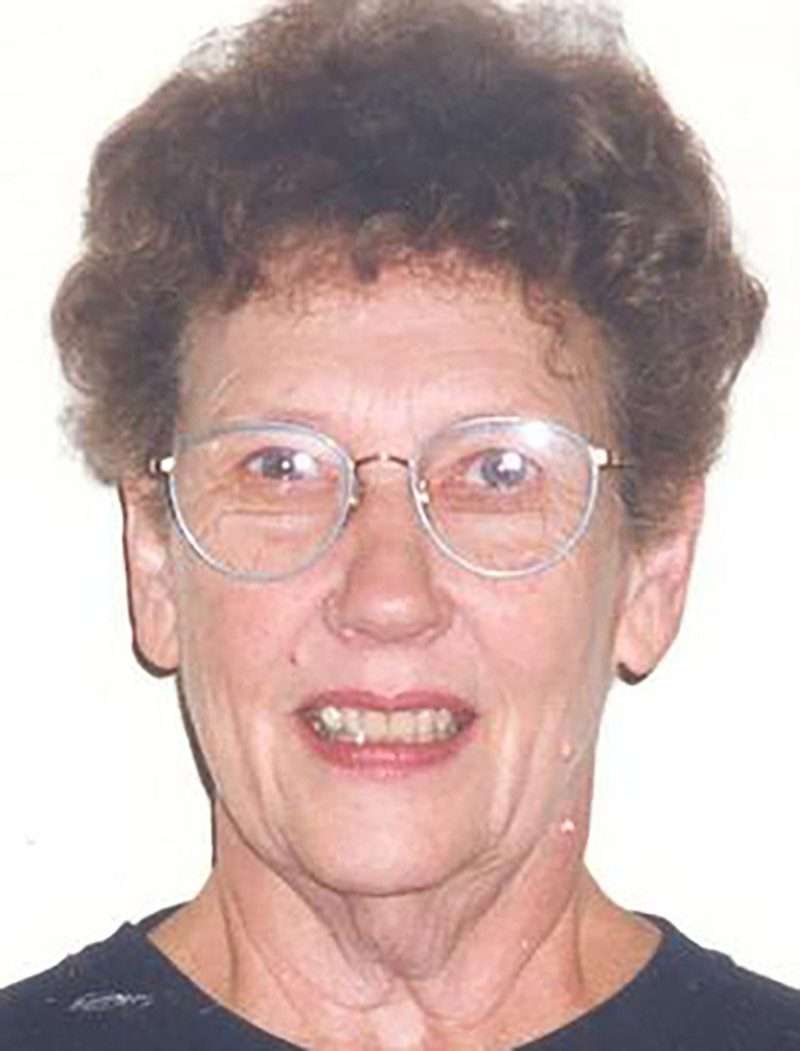 A resident of the Waldron, MI area for 38 years before moving to Archbold in 1991, she was a school secretary at the Waldron, MI Area Schools from 1967 to 1991, and then worked at the 1st National Bank in Archbold for 6 ½ years and then at Das Essen Haus until 2008.

She spent winters at Sarasota, FL, and enjoyed long walks on the beach, gardening, playing cards and spending time with her family. She was a MYF sponsor and taught Bible School many years at Inlet Mennonite Church and was a member of North Clinton Church at Wauseon.

Graveside services will be held on Monday at 11 AM at the Lockport Cemetery, rural Stryker, with Pastor Brad Faler officiating.