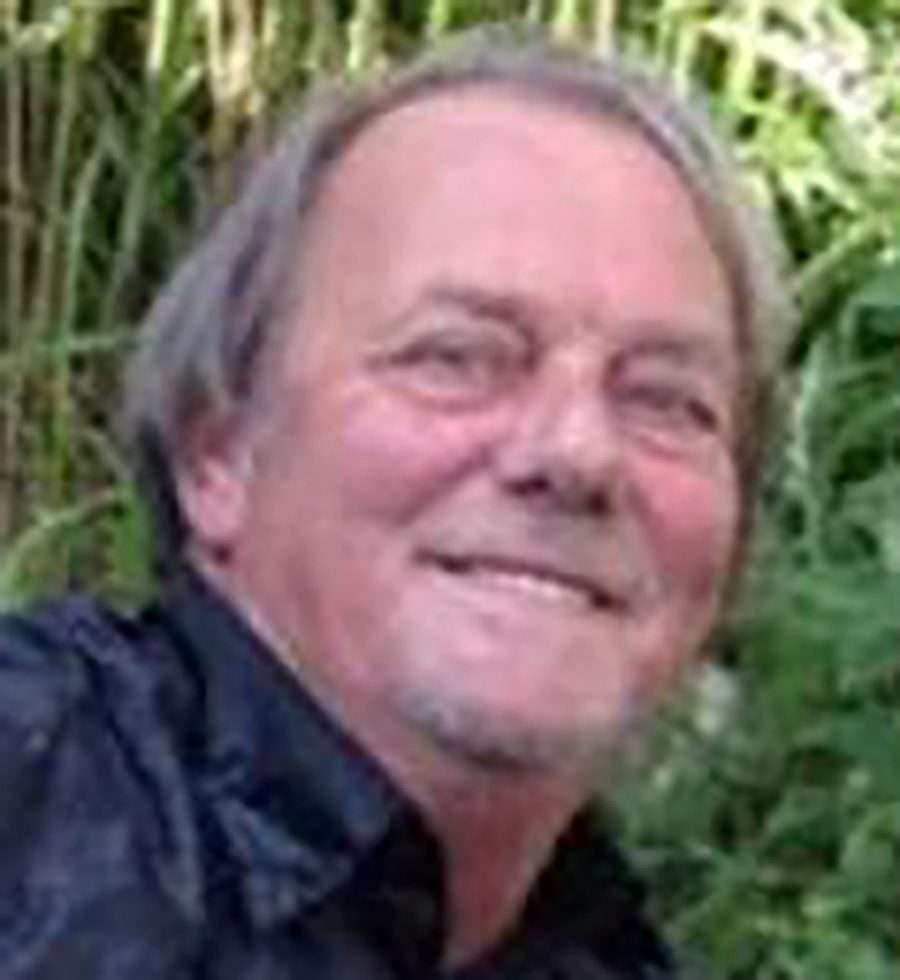 Bill was a tax preparer and owner of Foster & Foster Tax Service. He worked for the US Internal Revenue Service for a number of years prior to joining his father at Foster & Foster.

Bill was an avid Ohio State Buckeyes and Cincinnati Reds fan. Bill was a thoroughbred horse owner and enjoyed attending the Kentucky Derby and Little Brown Jug. He was a supporter of Edon and Edgerton High School Athletics.

He served as a torpedoman’s mate on a submarine.  After his Navy service, he attended Miami University in Oxford, Ohio.

He was preceded in death by his parents and sister, Emily Curtis.

In accordance with Bill’s wishes, there will be no services held at this time. A celebration of Bill’s life will be held at a later date. Krill Funeral Service, 860 West Mulberry Street, Bryan Ohio has been entrusted with his arrangements.

Memorial donations are suggested to the Williams County Humane Society. To sign the online register or to send condolences, please visit www.krillfuneralservice.com