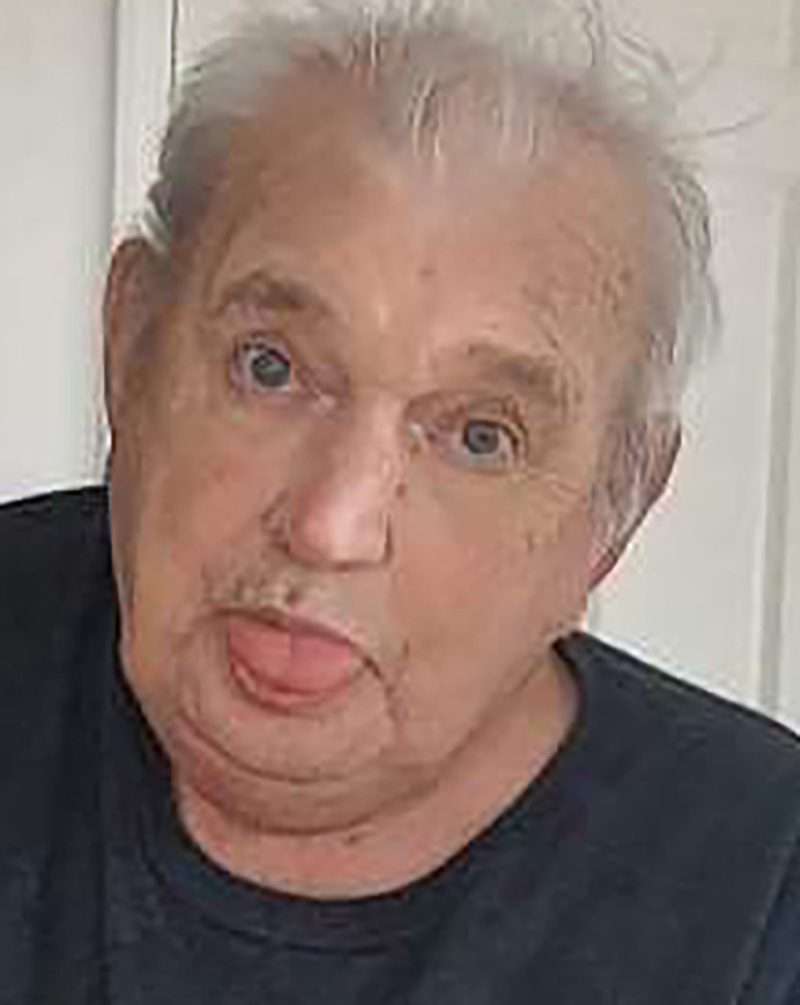 Robert C. Cogswell, age 72, formerly of Alvordton and more recently of Pioneer, Ohio, passed away Friday, February 11, 2022, at his home, surrounded by his loving family.

Robert was a farmer and had worked in the janitorial department at Robinair. He was a US Army veteran having served from 1969-1971.

He was preceded in death by his parents and sister, Viola Bashor.

In accordance with Robert’s wishes, there will be no services held at this time.  Krill Funeral Service, 860 West Mulberry Street, Bryan Ohio has been entrusted with his arrangements.

The family suggests memorial donations to an organization of the donor’s choice.