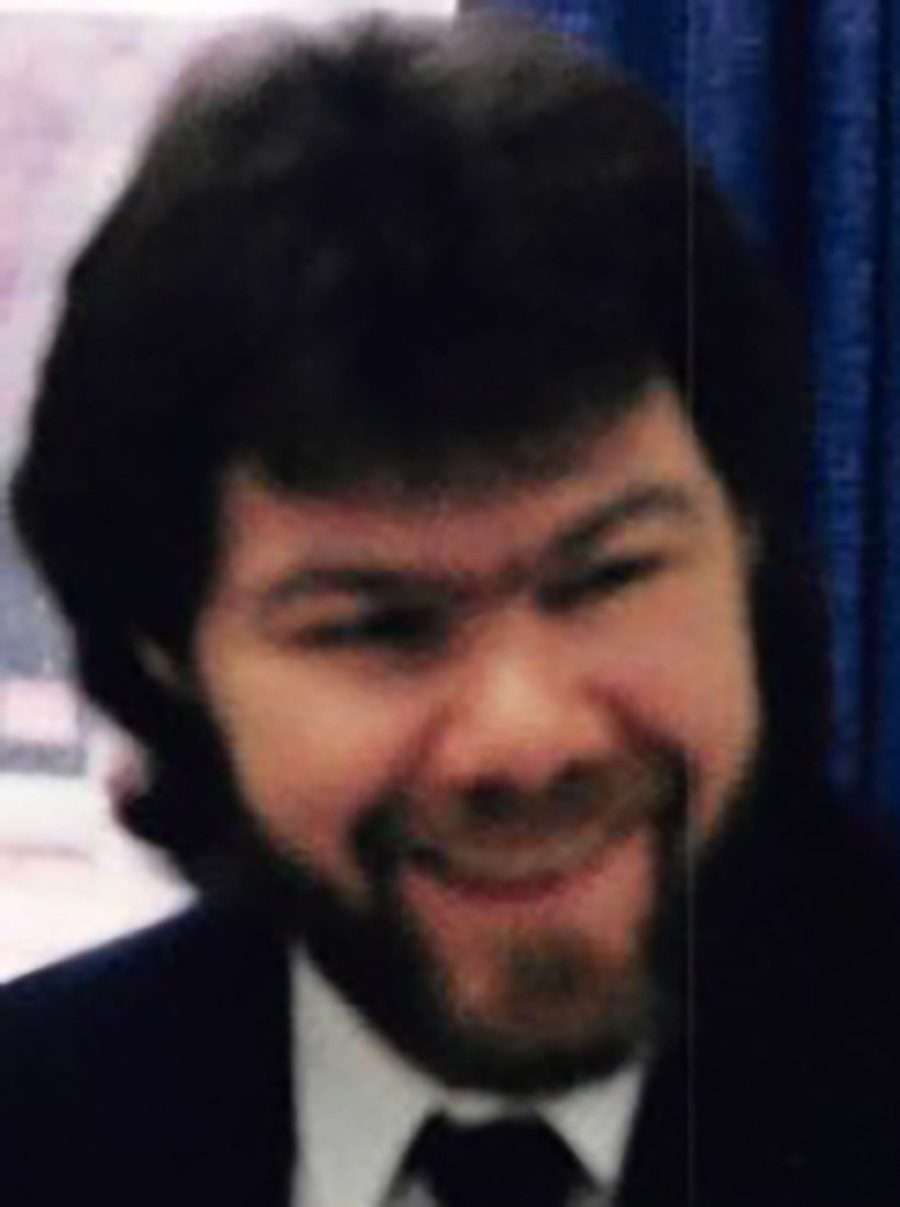 On February 26, 2000 he married Julie A. Harding in Pioneer and she survives.

Tim worked as a material handler for Bill-Jax in Archbold. He was a member of Madison Church of Christ in Holiday City.

Tim was an avid river fisherman who loved spending time with his family and being with his grandchildren.

Tim was preceded in death by his mother Patricia Fackler and brother Jim Fackler.

Visitation for Tim will be on Thursday, February 17th from 11am – 1pm at the Thompson Funeral Home in Pioneer.  A celebration of life service will be held at the funeral home at 1pm.  Interment will follow at Floral Grove Cemetery in Pioneer.

Memorial contributions may be given to the funeral home to help offset expenses To send flowers to Timothy’s family, please visit our floral store.