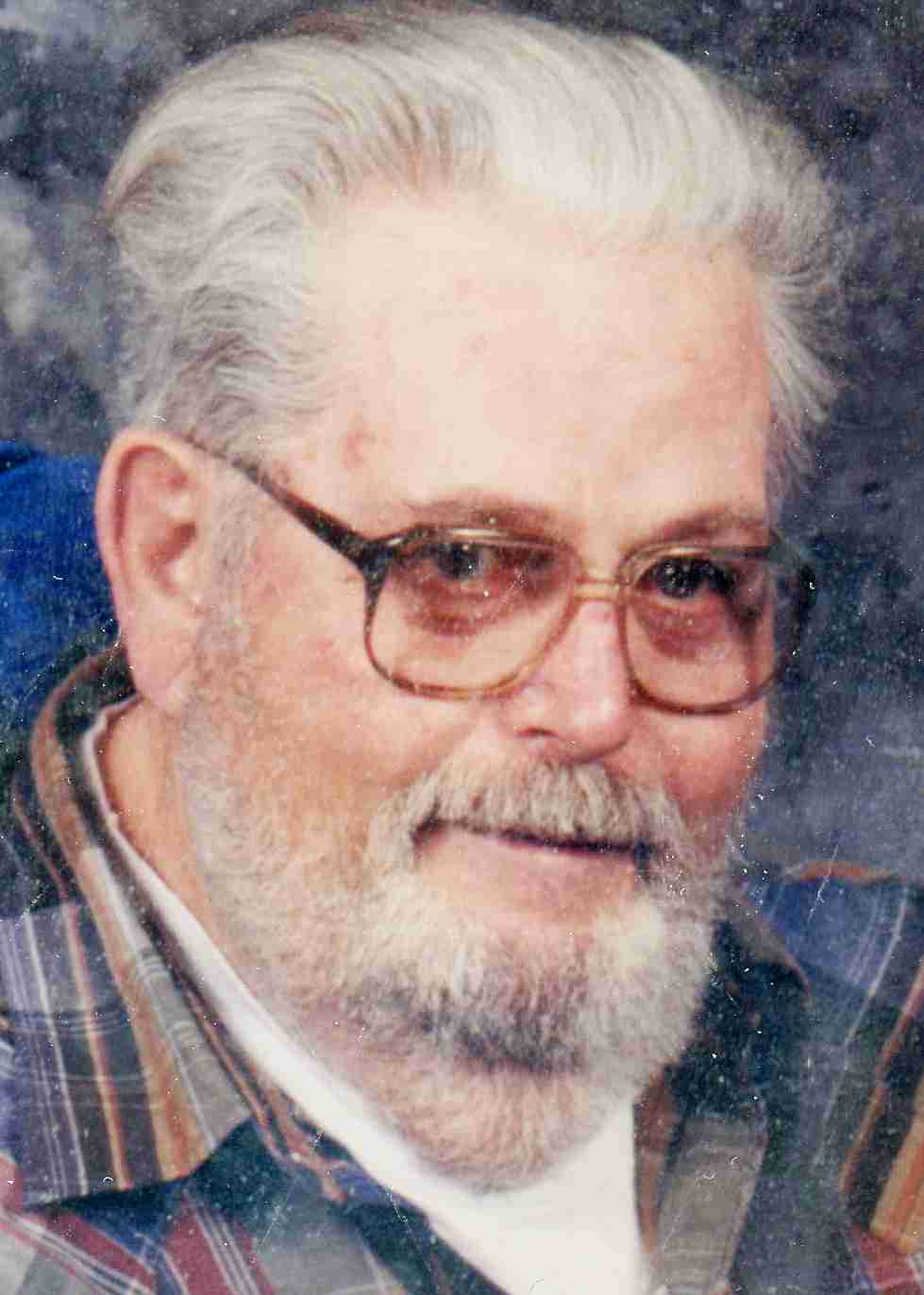 John graduated from Pioneer High School in 1946. He proudly served in the United States Navy Seabee’s during the Korean War, stationed in Guam. On July 11, 1952 he married Floreaca M. Koons in Kansas and she survives.

In 1993 John retired from ARO Corp in Bryan, where he worked as a machinist for 30 years.

John worked in construction for the Union in Toledo and was a part of building the Ohio Turnpike. He was a lifelong farmer and co-owner of Clements Livestock Equipment with his wife.

John will be laid to rest at a private graveside service at Floral Grove Cemetery in Pioneer.