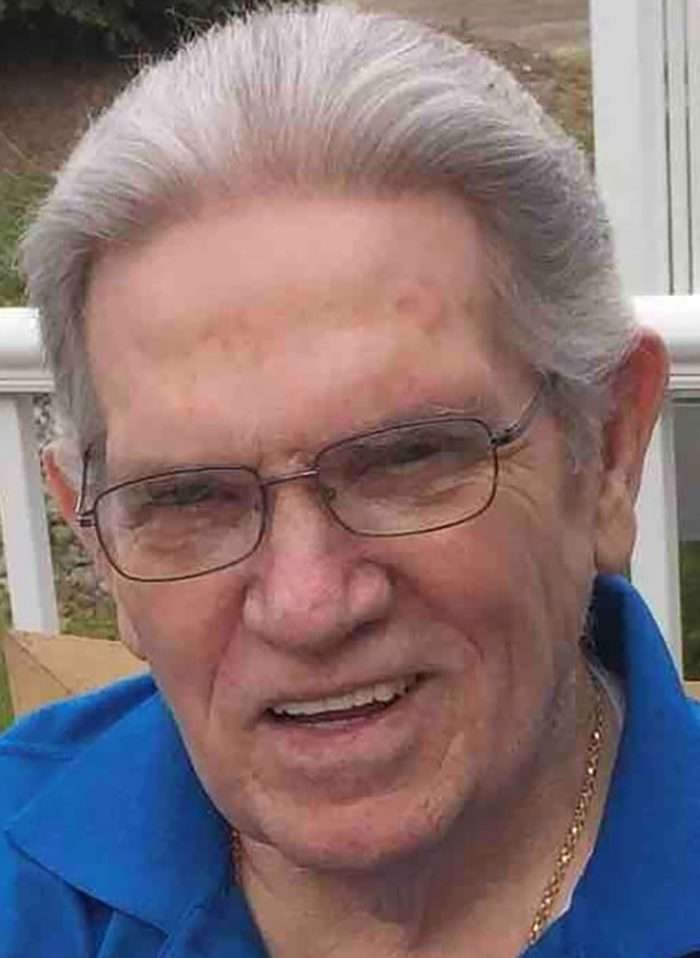 John A. Robarge, age 82, of Swanton peacefully passed away on Tuesday, November 23, 2021 in his home surrounded by loving family members.

John was born in Toledo on August 11, 1939 to the late Ralph and Leila (Allen) Robarge. John owned his own barber shop, The Varsity Barber Shop, for many years which was located in Perrysburg, Ohio.

In his free time, or in between customers, you would find him carving. He retired in 2006 and became a full-time carver. He enjoyed family, friends and strangers admiring his carving pieces.

He proudly served his country in the US Army from 1963-1965. In the Army, he served as a cook, which he carried on and loved to cook for his family. No matter how small the amount of people he would cook   for an “Army”.

He enjoyed making his own kielbasa in which he learned to make from his brother, Ralph Robarge. Growing up, he served at St. Clements as an Altar Boy, and would still be able to say many prayers in Latin today.

His faith was very important to him and recently re-instated back to becoming a practicing Catholic at St. Richards Church.

Besides his parents, he was preceded in death by his brothers, Richard, Linus and Patrick Robarge and his sisters, Leila “Mikki” Robarge and Suzanne Brenner.

Family and friends will be received at Barnes Funeral Chapel and Crematory, 5825 St. Rt. 109, Delta on Monday, November 29, 2021 from 10 AM until time of service beginning at 12 PM with Fr. Eric Culler officiating.

A special Thanks goes out to the nurses and aides at The Toledo Hospital, 6th Floor Cancer Unit and Hospice of Northwest Ohio for their loving care and comfort given to our father.