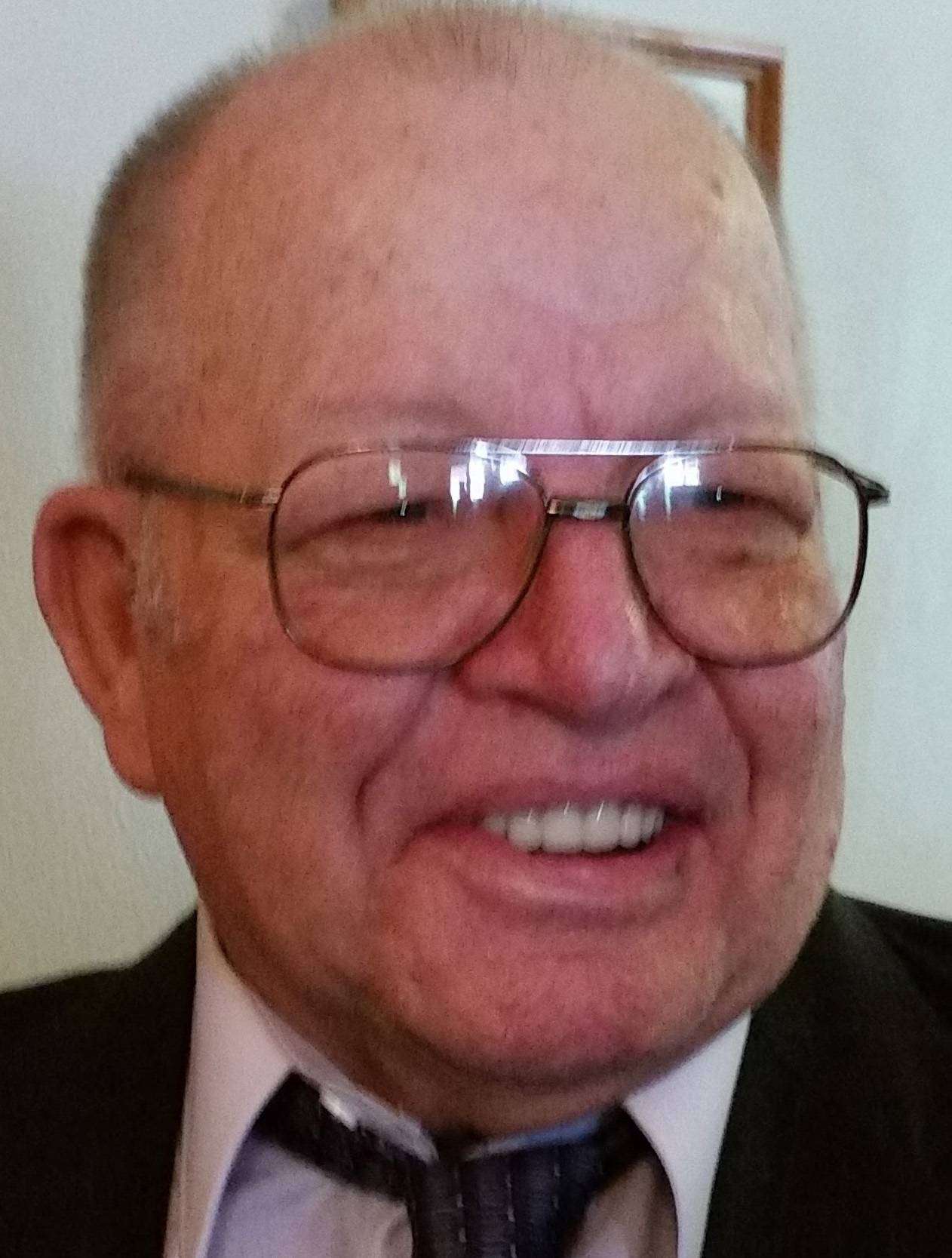 Before retiring Ken’s work history included farming and carpentry, although anyone who knew him knows his passion was with horses. He traded Draft Ponies and raised American Quarter Horses. Ken enjoyed traveling to horse shows and hosting “Farm Days” on his property in Liberty Center.

In addition to farming and horses, he also raised hogs. Ken was a member of the American Quarter Horse Association.

Ken was preceded in death by his son, Jim Davis and brother, Jerry Davis.

In honoring his wishes, there will be no public services. Arrangements are entrusted with Barnes Funeral Chapel and Crematory, 5825 St. Hwy. 109 in Delta.

Those wishing a show of sympathy are asked to make a memorial contribution to the American Lung Association, 5755 Granger Rd., Suite 905, Independence, OH 44131 or your local humane society in Ken’s memory.