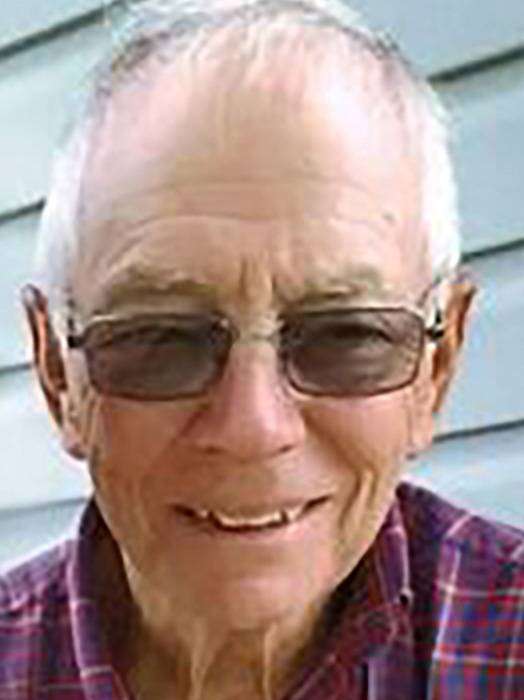 Known to many as Kenny, Kenneth Delbert Durham died Tuesday, Nov. 10, 2020, at the age of 79. Kenny passed while burning some brush in the woods, a favorite pastime of his. The lifelong farmer laid down in the leaves to rest. It would be his final rest.

A lifetime of giving, of always willing to lend a hand, was rewarded with a peaceful end. Those who knew Kenny best knew there was never a nursing home or deathbed in his future. He was meant to pass on doing what he did best – working hard – and what he loved.

Kenny was born on June 26, 1941, in Defiance, the son of Glen and Irene Durham. He joined the Army after graduating from North Central High School in 1959, seemingly on a whim. A simple “You want to join the Army with me?” from a friend was enough for Kenny to head to boot camp. He served in the Army and Army Reserves from 1959 to 1968.

Had it not been for farming, Kenny likely would have made the Army a career. He was proud of his service.

Thankfully for all who would cross paths with him in the years following, he chose farming. He was a fixture in the local community. If his shop doors were open, there was sure to be a few visitors and plenty of honks and waves.

Kenny spent his life in the fields tending to his crops or helping others with theirs. It’s hard to find someone who he didn’t help, in one way or another. Kenny’s time was the greatest gift one could receive. It is impossible to know the number of lives Kenny touched.

He enjoyed bowling, deer hunting, pool, shuffleboard, tractor pulls and watching his youngest son play baseball. Kenny was a kid at heart. A quick comeback or a slight-but-obvious nudge of your cereal bowl – always with his signature grin – meant he was comfortable with you. To be this close to man loved by all was an honor one did not take lightly.

A father, a husband, a handyman, a sage, Kenny was more than just a farmer. He was a friend to all who met him. Kenny raised three boys as his own and was then blessed with a biological son. As a father, he taught by example. No formal lessons were needed. Just watch and learn how to be a good person.

As a husband, he was the rock, the calm in choppy waters. Kenny always took the time to listen, no matter the day, no matter the hours spent on the farm. He was quietly proud of his family.

He was preceded in death by his parents; his first wife, Linda Durham; infant brother, Keith Durham; and son, Travis Durham.

Due to ongoing pandemic restrictions, the family will receive friends while observing social distancing precautions. The family requests visitors use masks in accordance with state mandates. Anyone showing symptoms of illness are asked to please share their condolences by a phone call, email, text message, or leaving a condolence at the funeral home website.

Visitation will be held on Sunday, November 15, 2020 from 1:00-5:00 P.M. at Krill Funeral Home, 860 West Mulberry Street, Bryan and one hour prior to the service on Monday. Funeral services will be held at the funeral home on Monday, November 16, 2020 at 11:00 A.M. with Pastor Larry Snavely officiating. Burial will follow at Riverside Cemetery, Montpelier. Graveside military rites will be accorded by the Montpelier American Legion/VFW Honor Guard.

There will be an opportunity during the service for friends and family to share their favorite memories of Kenny. Stories are welcomed and encouraged. A life well lived deserves as much. Memorials can be made to Honor Flight or the Wounded Warrior Project.