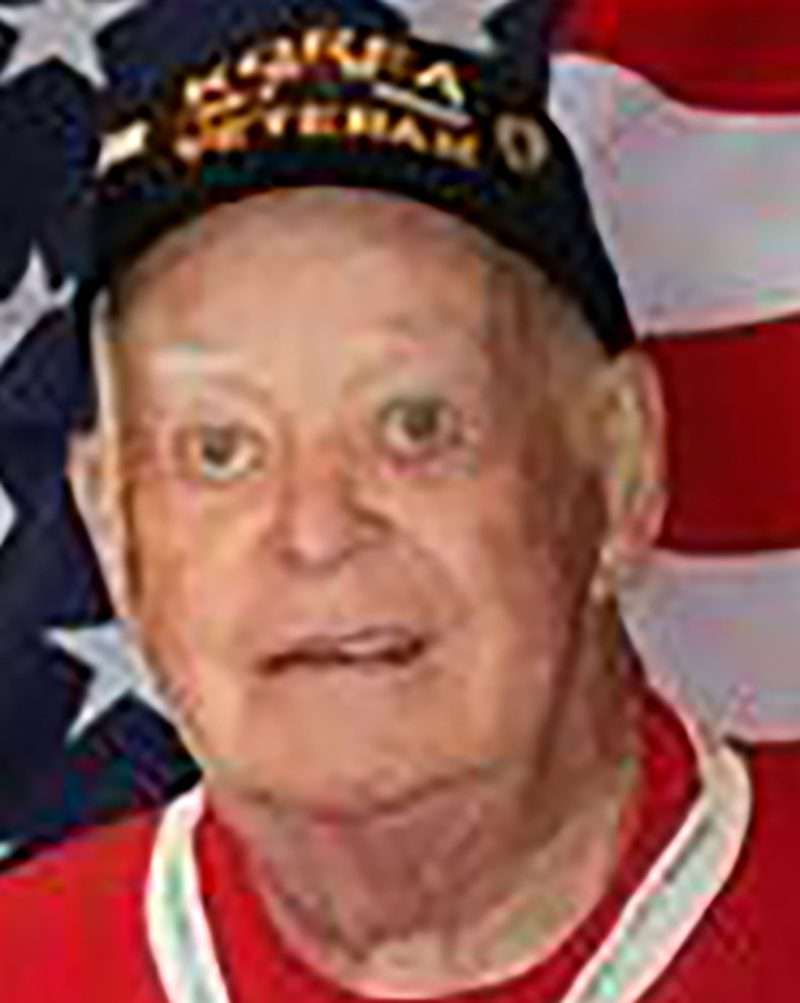 Kenneth “Ross” Strock, age 89, of Edgerton, Ohio, passed away at 11:33 P.M. on Monday, November 22, 2021, at Auburn Village and Rehabilitation Center in Auburn, Indiana, where he was a patient, after a brief illness.

Mr. Strock was a graduate of Auburn High School. He was a member of the National Guard from 1951-1952 and then served in the United States Army as a medic from 1952-1955, stationed in Japan.

He was employed by International Harvester/Navistar for twenty-four years until the closing of the plant. He had the honor of taking a ride in the last Scout off the line that he painted at Harvester when it returned for the Harvester homecoming in 2020.

He then drove truck delivering travel trailers for eight years. Ross was active in the scouting program in Butler, Indiana, for many years and was a leader of Troop #170.

Throughout the years he enjoyed hunting and he and his wife attended various Churches of Christ in the area. A highlight of his life was his participation in the Honor Flight of Northeast Indiana in 2018.

Kenneth Ross Strock was born on January 8, 1932, in in Syracuse, Indiana, the son of Donovan D. and Marie Belle (Bailey) Strock. He married Regina R. “Jean” Stark on August 1, 1959, St. Louis, Michigan, and she survives.

Memorials are requested to Honor Flight or the DeKalb County Humane Shelter.