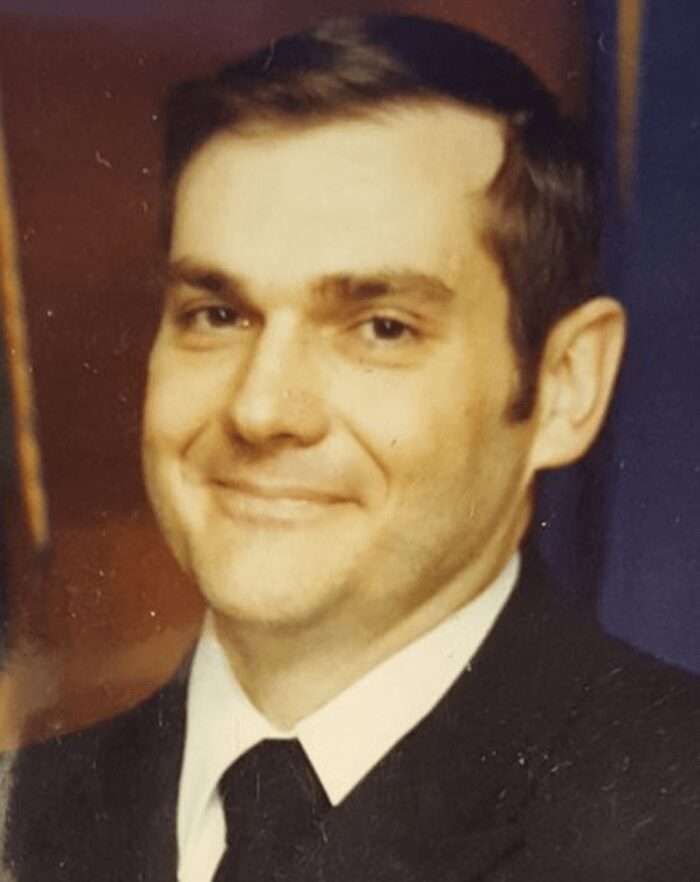 Lawrence “Larry” C. Spieth, age 72, of Pioneer, Ohio passed away May 5, 2021 in Fort Wayne, IN. Prior to his retirement, Larry served in the United States Navy for 26 years and worked as a nurse at the Hillsdale Community Health Center from 1996 to 2016.

Larry was born on December 17, 1948 in Bryan to the late Oscar and Ethel (Bergman) Spieth. He graduated from North Central High School in 1966.

Larry served our country with great honor, and earned the rank of Master Chief E-9 in the Navy. He later graduated from Northwest State Community College with his registered nurse license.

On June 1, 2002, Larry married Thelma Vermillion, who survives. Larry was an avid beekeeper, a member of the Pioneer Legion, and an active volunteer with Boy Scout Troop # 13, earning the title of Charter Rep.

He was preceded in death by his son, Joshua Spieth; and his parents.

Visitation for Larry will be on Monday, May 10, 2021 at the United Brethren Church in Stryker from 2pm-6pm. A funeral service will be held Tuesday, May 11, 2021 at the church at 11am, with Pastor Nick Woodall officiating. Burial will follow the funeral service at the Oakwood Cemetery in Stryker. Military honors will be presented.

In lieu of flowers, the family asks that memorial contributions be given to the benevolence of the family.

Online condolences may be offered to the family at www.grisierfh.com. Grisier Funeral Home in Stryker is honored to serve the Spieth family.