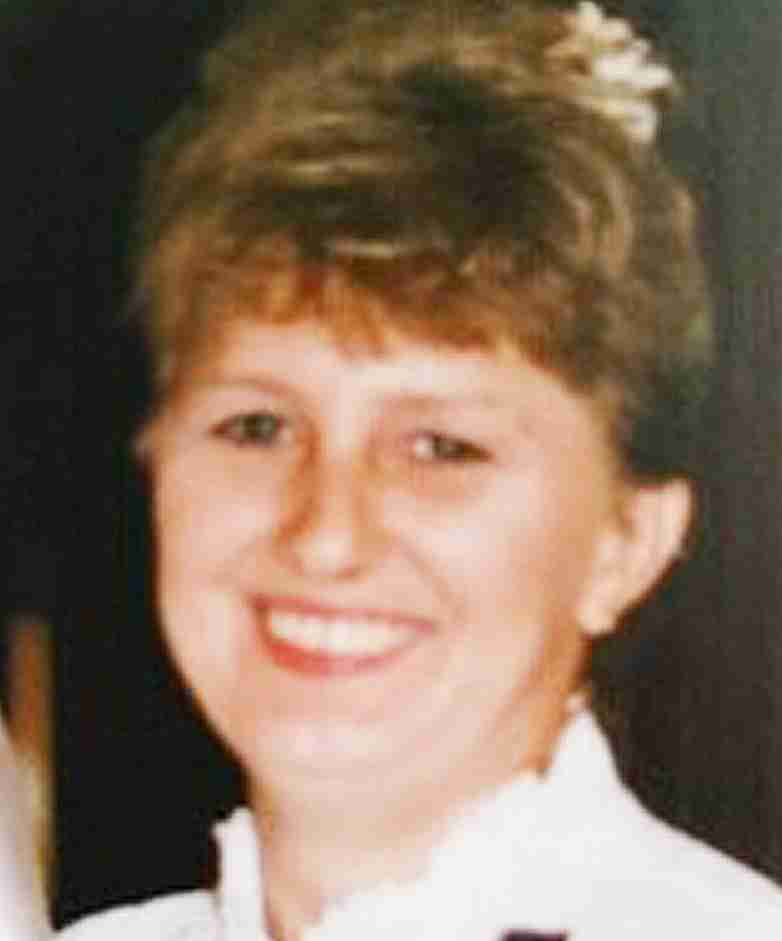 Ms. Miller was a member of the Edgerton High School class of 1974 and had formerly been employed by Lester’s Diner and Mike’s Place in Bryan.

Leone enjoyed watching games shows, helping others in her community of friends and time spent with her daughter and grandchildren.

Leone Miller was born on January 31, 1956, in Bryan, Ohio, the daughter of Rupert E. and Guenievere A. (Manon) Stark.

She was preceded in death by her parents and three brothers, Mervin Stark, Dr. Meredith Stark and Dennis Joseph Stark.

Visitation will be held on Wednesday, July 27, 2022, from 12:00-2:00 P.M. in the Krill Funeral Home, 114 East Hull Street, Edgerton. Private interment will take place at a later date in St. Mary Catholic Cemetery, Edgerton.