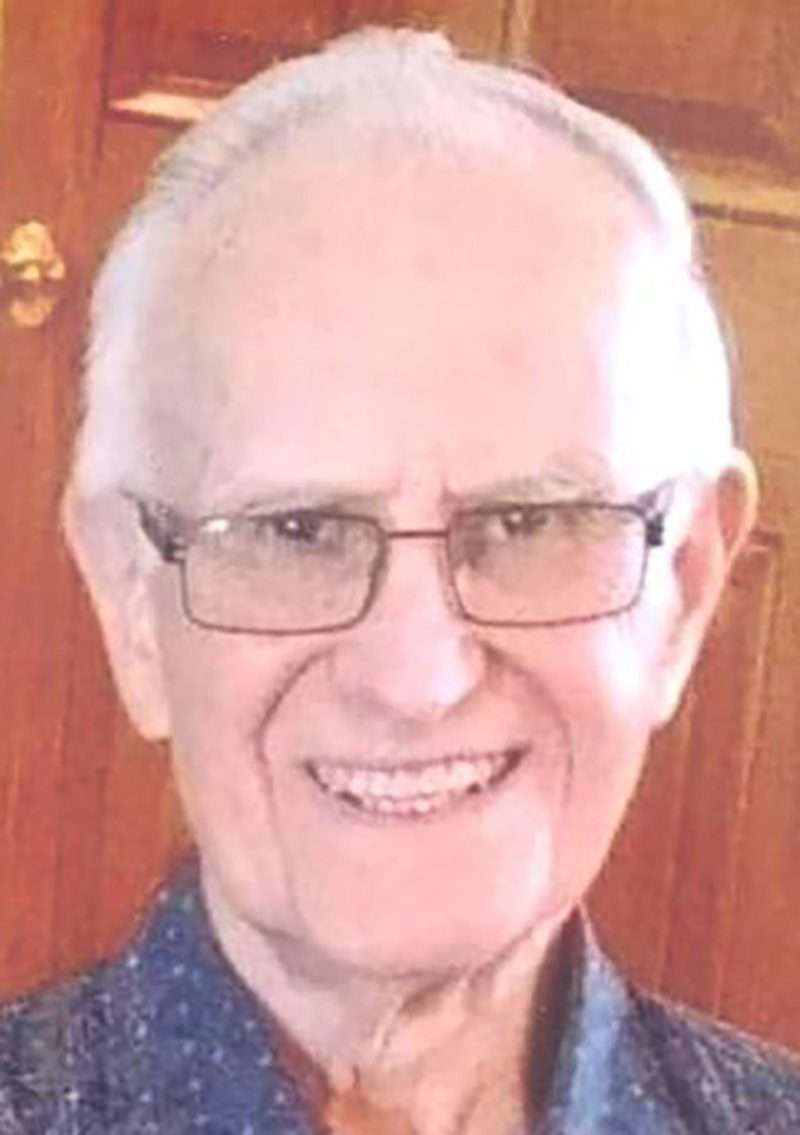 Lester (Simit) King, loving and devoted husband, father, grandfather, and friend passed away on January 3rd, 2022. He passed peacefully with his family by his side, at Hillside Country Living in Bryan, Ohio. He was in his 89th year of life.

Simit had a long and full life. He was born on January, 25th 1933 in Wauseon, Ohio to two loving parents, Simon and Katie King.

He graduated from Pettisville High School in 1951 and was the President of his class for both his Junior and Senior years. Simit proposed to his high school sweetheart, Margie Burkholder, in the fall of 1952 and married her on April 5th, 1953.

Simit remained devoted to Marge for 68 years. They both believed the key to their happiness was laughter and the Lord. After graduation, he went to serve two years of I-W service at Hawthorn State Mental Hospital in Cleveland, Ohio.

He and Marge continued gathering with these special lifelong friends they made during his service, up until his last year of life.

For many years Simit worked at Liechty Motors and Nofzinger Motors. After his fulltime retirement, he continued part time employment at NAPA, Rupp Seeds, and Archbold Container. He lived a full life as a dedicated employee.

Simit was also a valued member of the community and a lifelong member of West Clinton Mennonite Church. He actively volunteered his time there, where he served as a Sunday school teacher, song leader, youth sponsor, and an elder.

He loved to read the Bible and had a strong faith in God.  For numerous years he was a selfless volunteer for the Hands of Grace organization, assisting the elderly and disabled throughout Fulton County.

He was an active member of ACT (Archbold Community Theater) for over 20 years, singing and acting in many productions. He used his gift of singing to bring joy and comfort to so many throughout his life.

He wrote a play titled, “The Last Supper” which was performed several times in the area. He also wrote a weekly Sunday morning radio program called, “Moments of Praise”.

Simit had a passion for gardening, flowers, and being outdoors. In the winter months when he could not be outside, he could be found working diligently on his loom making beautiful rugs.

There was never a cupcake or bowl of ice-cream he would turn down. Simit was a dedicated father and grandfather. He treasured his family and embraced every moment with them.

He especially loved his role as Grandpa. He had an energetic personality and a contagious smile. He instilled good values in his children and grandchildren, which have served them well.

He was loved fiercely and deeply and his family takes comfort in knowing that he is now at peace with the Lord. He will be dearly missed and forever in our hearts.

Simit donated his body to the Anatomical Donation Program of the College of Medicine, University of Toledo as his final selfless act to help improve the human condition and quality of life of others.

A memorial service will take place later this year. The family wishes to send a special thank you to the staff at Hillside Country Living for their special care and compassion. www.ShortFuneralHome.com