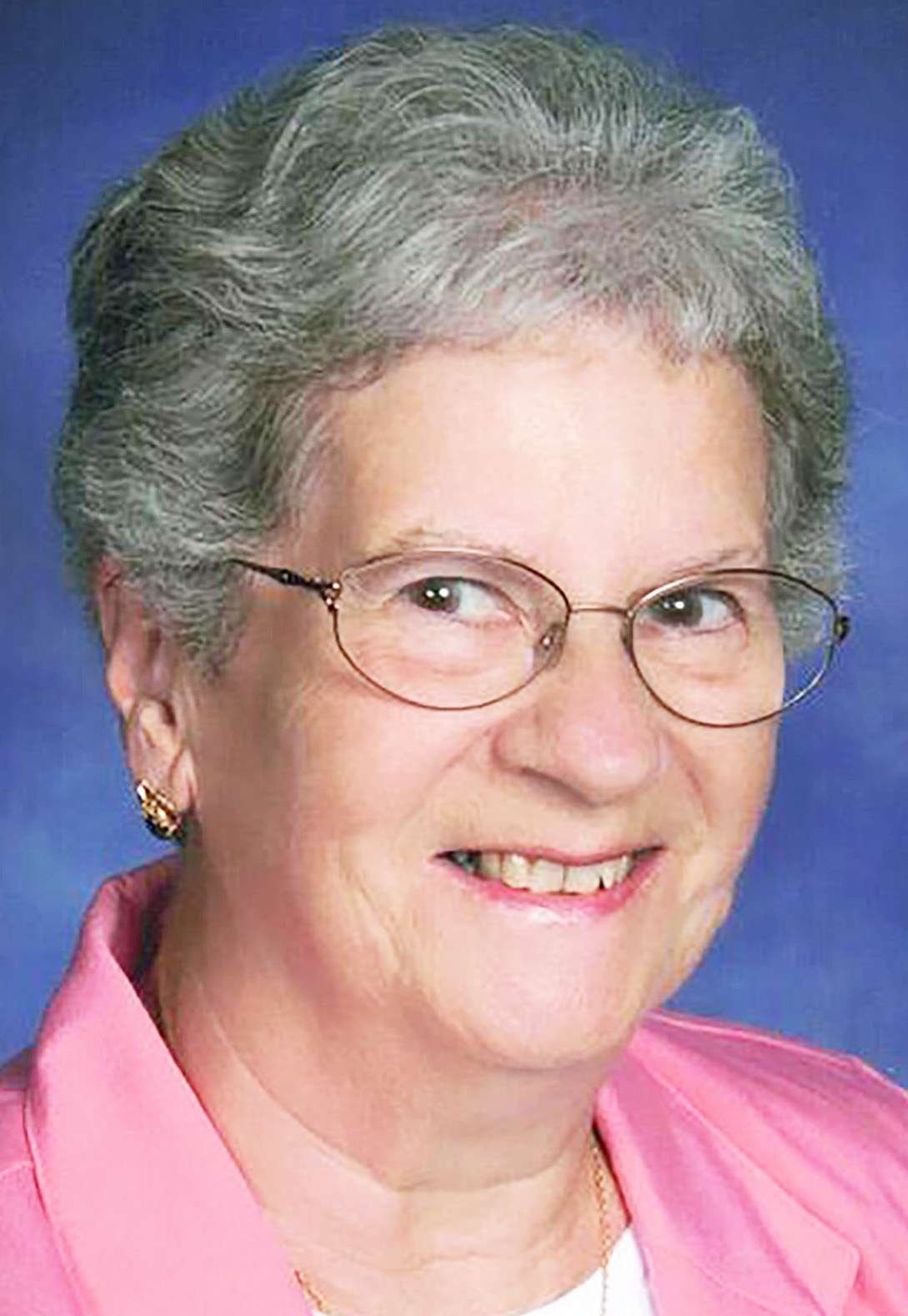 Margaret Ann (nee Malone) Beck went home to her Lord and Savior on Tuesday, September 6, 2022, after a short illness/recurrence of cancer.

She was 90 years old. Margaret was born August 21, 1932, the first child of Clarence and Clarice (nee Mercer) Malone of Montpelier, Ohio.

She was a graduate of Montpelier High School class of 1950. On February 22, 1952, Margaret married Lawrence (Larry) Beck, who preceded her in death in December 2011.

She lived in Montpelier until September of 1970 when the family moved to Archbold, Ohio. In May 1998 after 20 years, she retired as the bookkeeper from Fairlawn Haven.

She was a member of the Pettisville Missionary Church. During her life she taught Sunday School and was a church youth group leader and 4-H leader.

She was a very faithful person who was known for her willingness to pray for everyone and their needs.

She also had a knack for sending a card when a person needed cheering up, encouragement, or just a happy birthday wish.

She was a very patriotic person who loved her country and had great pride in her family members who served in the Military.

She was preceded in death by her parents, one brother in infancy – Richard, three sisters – Donna Smith, Alice Hancock, and Audrey Fast, one sister-in-law – Almeda Beck Dohm, and one brother-in-law – Roger Smith.

She loved her grandchildren, spending time with them and attending their sporting and school events. She was an accomplished seamstress who fashioned clothing for herself, her children, grandchildren, and great grandchildren.

Her granddaughters and great granddaughters enjoyed the clothes she made for their dolls. Many family members, friends, and organizations were recipients of her quilts, lap robes, baby blankets, and doll clothes. She performed many other acts of service and kindness known only to the recipients.

The family will receive family and friends at a visitation at the Short Funeral Home on Sunday, September 11, from 12:00 until 5:00. Interment will be at the Shiffler Cemetery in Bryan, Ohio, on Monday, September 12, at 10:00 am with the Funeral Service following at the Pettisville Missionary Church at 11:00 am.

The family requests that instead of flowers, memorial gifts be directed to areas where it will make a difference, such as Fulton County Christmas Cheer, Legion Riders, Sara’s Garden/New Horizons Academy or Hospice of Archbold. www.ShortFuneralHome.com