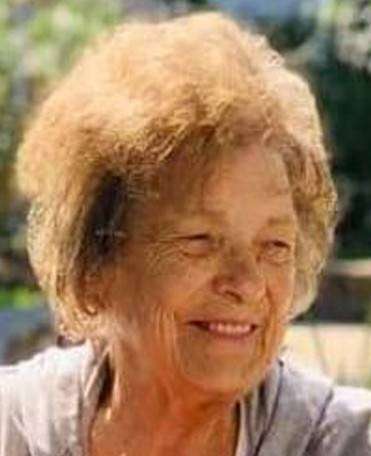 Marjorie Jo Cox of Montpelier passed away Friday, November 29, 2019 at the age of 84. Marjorie was born on December 3, 1934 to Reba Houck in Gallipolis, Ohio where she would live until moving to Northwest Ohio in the 1950’s.

In 1957, she married Lyle Cox, a life-long member of the community.  The family enjoyed raising Appaloosa horses and would ride in local parades as Indians.  They were also members of the Williams County Saddle Club for many years.

Marjorie retired in 1998 from Harvard Industries after 43 years of service but found rewarding work helping seniors who needed a helping hand. She would help prepare meals, bake pies, provide care and be a friend because she loved to talk and be around people. She missed doing this when her own health prevented her from caring for others.

Marjorie enjoyed spending time with friends, taking trips & being with family but her greatest joy was being a Grandma and Gigi.

Marjorie, who generously thought of others before herself, made it her final wish that in lieu of funeral services, flowers or memorial gifts, requested that donations be given to her grandson’s memorial fund that is used to provide college scholarships. Donations may be sent to Luke William Despoth Memorial Fund, 458 Pine Valley Rd., Holland, OH 43528 or cards of condolences for the family may also be sent to the same address.

The family plans to hold an event in the spring to honor her life. She will be loved & missed by all.