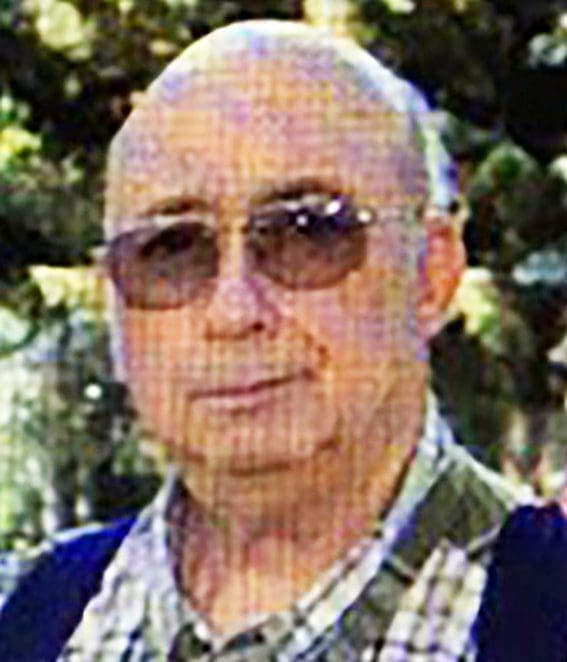 Marvin L. Smith, age 69, of Bryan, Ohio, passed away at 8:08 P.M. on Saturday, January 7, 2023, at Community Health Professionals Inpatient Hospice near Defiance, Ohio, with his family at his side, after an extended illness.

Mr. Smith was a 1972 graduate of Bryan High School and was a long-haul truck driver for over thirty years, driving for Bryan Truck Lines and then for Hornish Brothers.

He was an avid fan of NASCAR and Dale Earnhart and loved to watch old westerns.

He also enjoyed collecting toy tractors and NASCAR collectibles but most of all he loved the open road and driving his semi.

Surviving in addition to his wife are his children, Matthew (T J) Smith, Andrea (Marc Schindler) Smith, and Brandon Smith, all of Bryan; one granddaughter, Jailynn Beam, of Bryan; three sisters, Marilyn (Richard) Hetrick, of Ney, Ohio, Marsha (Bruce Gordon) Smith, of North Bend, Washington, and Marie (Timothy) Miller, of Montpelier, Ohio; and numerous nieces and nephews. He was preceded in death by his parents.

Memorials are requested to the Diabetes Association.