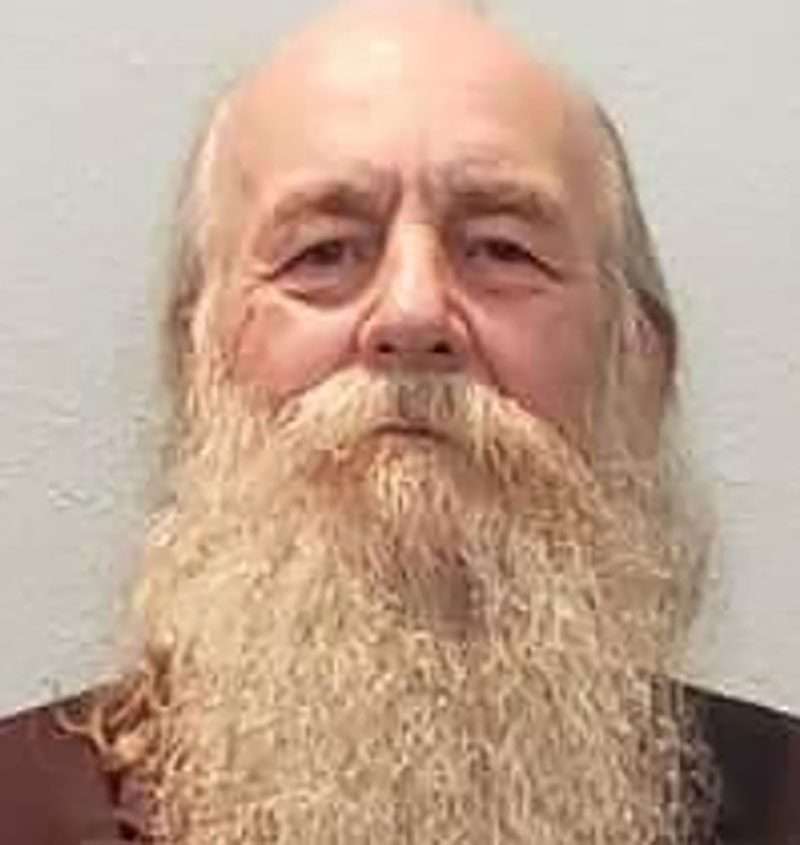 Michael Allen Carpenter, age 69 of Delta, Ohio, died of a sudden heart attack while driving, Tuesday afternoon, November 16, 2021. He was born September 3, 1952 in Hicksville, Ohio to William B. and Ilo (Siebenauer) Carpenter.

Mike was a 1971 graduate of Evergreen High School. Following graduation, he enlisted in the United States Coast Guard.

Mike worked as a welder for Norfolk Southern Railway and was a member of the Delta Assembly of God. He loved working handyman jobs and was always ready to play a good round of golf.

Visitation will be held Tuesday, November 23rd from 11:00 a.m. to 2:00 p.m. at the Grisier~Weigel Funeral Home in Delta, where a Memorial Service will begin at 2:00 p.m., with Pastor Scott Kirsch officiating.