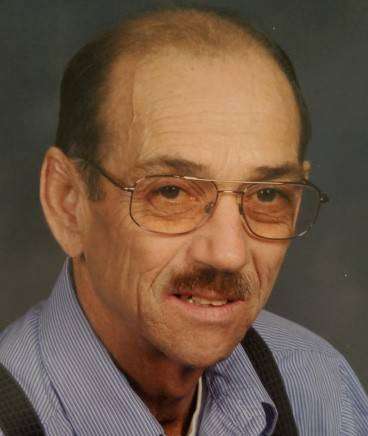 Michael David Henry, age 70, of Archbold, passed away Monday evening, January 27, 2020, at CHP – Defiance Area Inpatient Hospice. Prior to his retirement he had worked as a Master Mechanic for many years. After retirement, he drove Grain Truck for T.D. Beck, until a short time ago.

He was a member of St. John’s Christian Church in Archbold. He enjoyed tending to his apple orchard and harassing parts’ salesmen at the auto parts stores.

He was preceded in death by his parents; brother, Daniel Henry; and grandparents, Lloyd and Ida Henry and Albert and Mary Rice.

Visitation for Michael will be held from 11:00 A.M. until 1:00 P.M. ON Thursday, January 30, 2020, at St. John’s Christian Church. Funeral services will immediately follow at 1:00 P.M., also in the church, with Pastor Erich Christman, officiating. Interment will be in the Lauber Hill Cemetery.

The family requests that memorial contributions be given to the charity of the family’s choice.Online condolences may be offered to the family at www.grisierfh.com.

Grisier Funeral Home in Archbold has been entrusted with arrangements. To send flowers to Michael’s family, please visit our floral section.