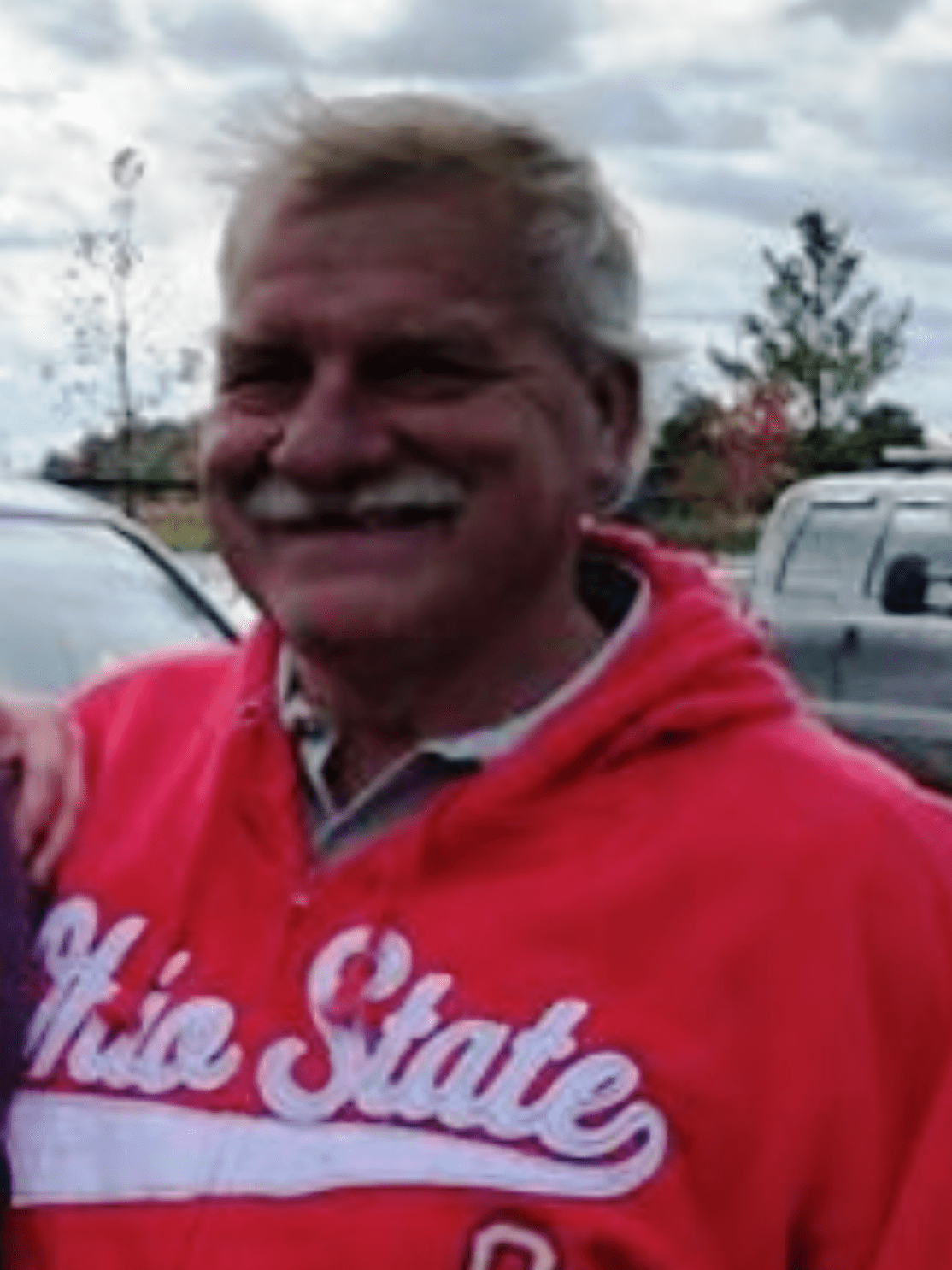 Neal J. Kimpel, age 68, of Edgerton, Ohio, passed away on Sunday, August 14, 2022 at Park View Care Center, in Edgerton surrounded by his family.

He was an avid sports fan following the Ohio State Buckeyes and Cincinnati Bengal football teams, he raced go-karts when he was younger and always dreamed of owning a ‘57 Chevy.

The most important thing in Neal’s life was his family. Spending time with his kids and going to his grandkids’ sporting events were where he wanted to be.

He was a graduate of the Ag Mechanics program at Four County Vocational School. Neal married Sherri L. Strup on June 9, 1973 in Edgerton and she survives.

In keeping with Neal’s wishes, there will be no service or visitation. Krill Funeral Service, 860 West Mulberry Street, Bryan has been entrusted with his arrangements.