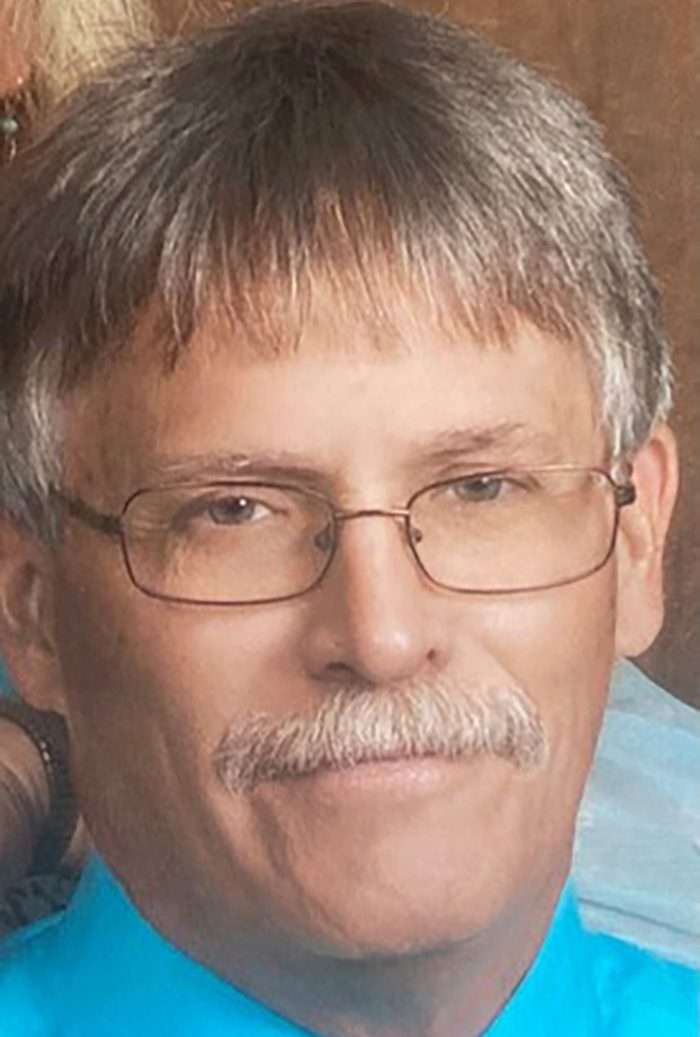 He graduated from Evergreen High School in 1970, Metamora, Ohio, then married Vicky (Weber) on September 28, 1974, and had 3 sons together.

He had been a printer with Mustang Corporation and Shipman Advertising before deciding to farm full-time for Bratton Farms.

Norm grew up on a farm and was happy to be back at what he enjoyed doing. He loved having his grandson by his side every chance he could, riding in the tractor or combine, teaching him the ropes of farming.

As a dedicated member of the Fulton County Farm Bureau, he served as President, Treasurer, Board Member, and Chairman of several other positions.

You could always find Norm working the popcorn machine and selling water each year at the Fulton County Fair’s Farm Bureau tent.

He was an avid Ohio State football fan and loved playing and coaching softball for most of his life. What he loved the most was his family time, playing cards, board games, or, whatever his grandkids wanted him to do.

Norm was a member of Bethany Baptist Church in Grand Rapids, Ohio, where he faithfully served his church family wherever he was needed.

He was preceded in death by his parents; sister Diana Figy; nephews Eric Pfost and Will Figy.

Memorial contributions may be made to the Fulton County Farm Bureau, Bethany Baptist Church, or directed to the family.