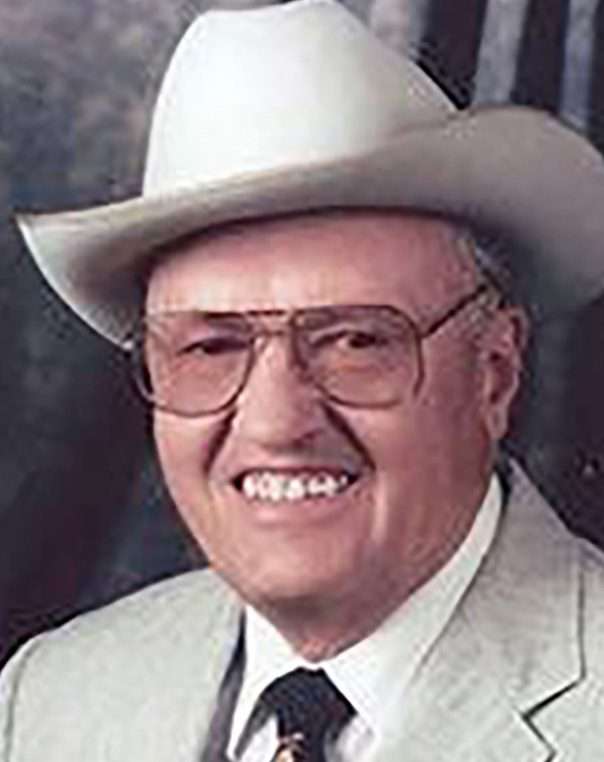 Olan was born in Bryan, Ohio, on Sept. 18, 1926, to Glen and Nora (Billow) Zigler. He was later raised by Carmen and Thelma Kuster of Camden, Michigan, where he graduated from high school in 1944.

He bought a farm in Stryker, Ohio, and started raising ponies and later Ponies of the Americas (POAs).

He was an active member of Pony of the Americas Club, eventually becoming national president and inducted into the POAC Hall of Fame in 1993.

He also worked at Bryan Municipal Utilities Power Plant. In 1978 they moved back to Bryan and continued raising POAs. He retired from the city in 1987.

Olan and Patsy began wintering in Sarasota that year, at Windward Isle Homeowners Park, where he participated in many activities.

Throughout the years, he was also an avid Ohio State football fan and Indiana University basketball fan.

Olan was a member of the Lick Creek Church of the Brethren in Bryan, Ohio, and attended services at a Methodist Church in Sarasota, Florida.

Contributions in memory of Olan Zigler may be made to the Lick Creek Church of the Brethren.