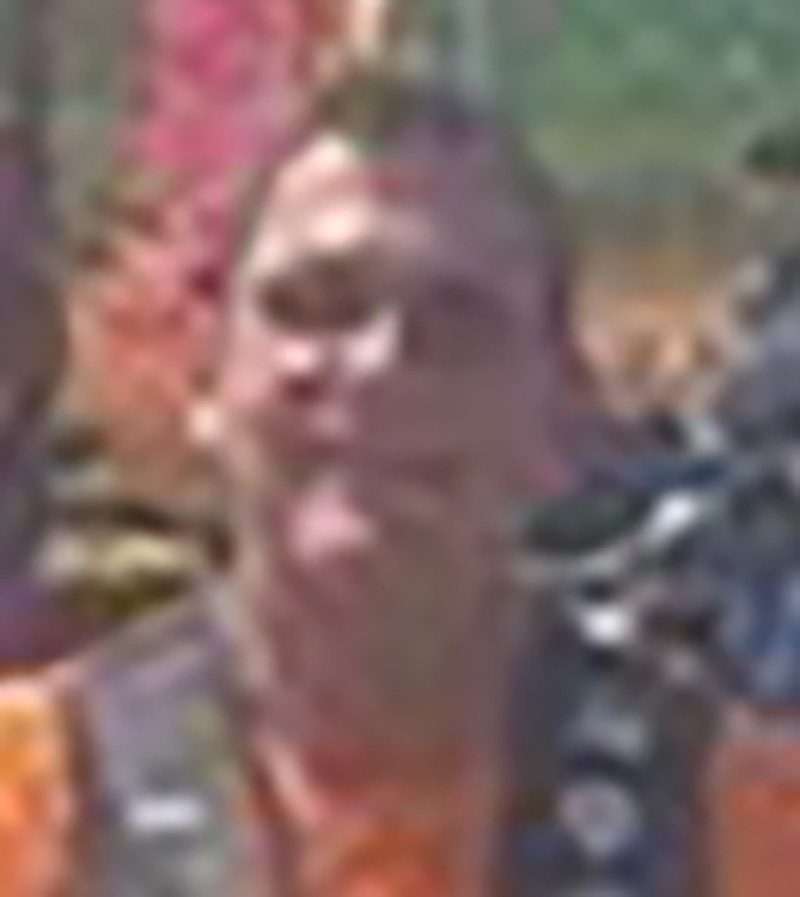 Richard A. Shirkey, Jr, age 58, of Bryan, Ohio, passed away at 11:48 A.M. on Sunday, January 23, 2022, shortly after admittance to Community Hospitals and Wellness Centers-Bryan.

Mr. Shirkey was a 1981 graduate of Bryan High School and had been employed by The Ohio Art Company, retiring with thirty years of service.

He was an avid rider of his motorcycle and enjoyed tending to his yard and making his grass greener than the neighbors’.

He enjoyed lawn care so much that he tended up to forty yards at one time. Rich also enjoyed gardening and cooking on the grill.

Surviving in addition to his wife are his mother, Elva (Albert) Cook, of Bryan; one daughter, Mindi (Derek) Lynn, of Defiance, Ohio; two sons, Jacob (Haylee) Shirkey, of Fort Wayne, Indiana, and Andrew (Alex) Shirkey, of Atlanta, Georgia; four grandchildren, Carli, Justin, Hamilton and Aiden; and one brother, Dan Shirkey, of Bryan. He was preceded by his father, Richard A. Shirkey, Sr.

In keeping with Rich’s wishes, there will be no services and private interment will take place in Shiffler Cemetery, near Bryan