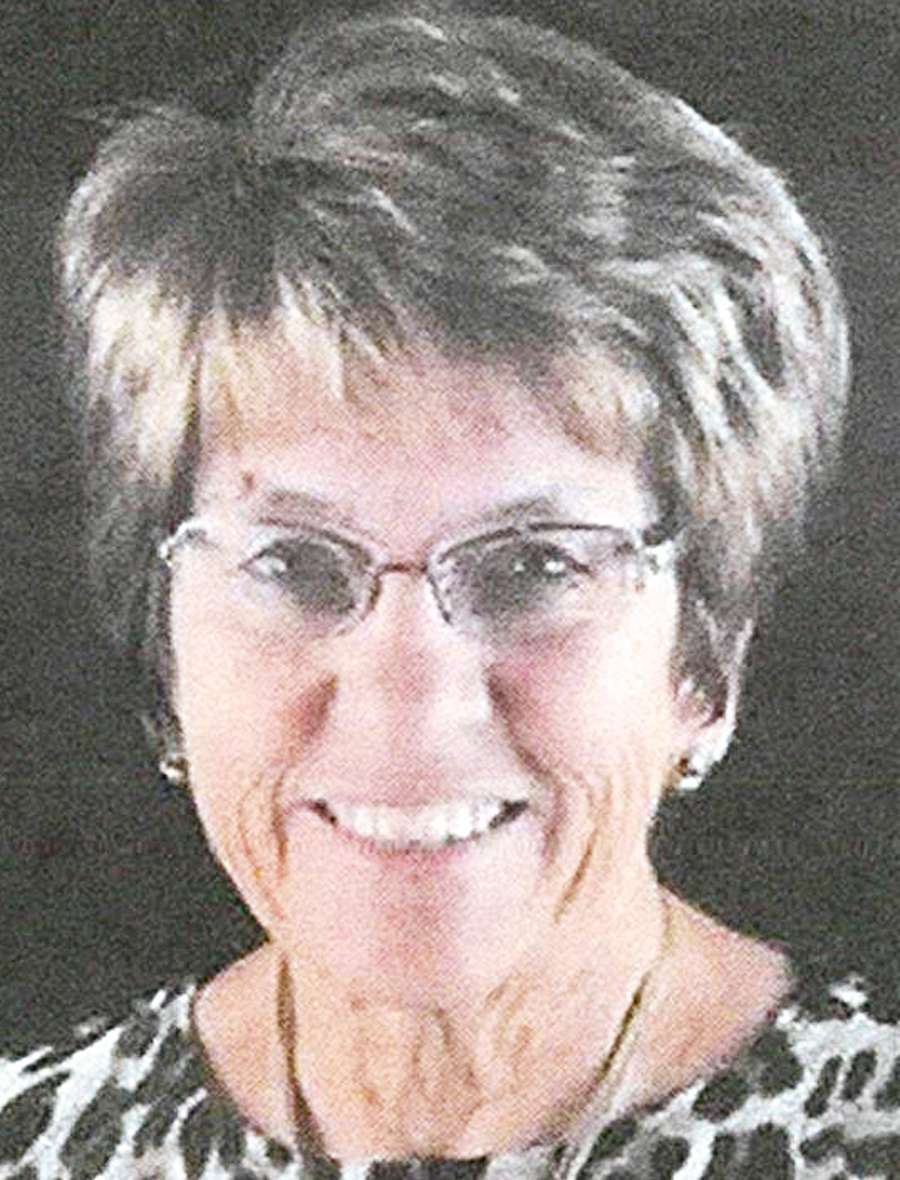 Patricia Ann Herman, age 77, of Edgerton, Ohio, passed away at 3:06 p.m. on Sunday, Aug. 21, 2022, at Fairlawn Haven Nursing Home in Archbold, Ohio, where she was a resident, after an extended illness.

Mrs. Herman was at 1963 graduate of Edon High School and was employed by Bryan Medical Group in the records department for many years.

She had a wallpapering and painting business for a number of years with Carla Flegal, enjoyed making crafts, and operated her own crafting business.

Pat was a member of St. Mary Catholic Church in Edgerton, Montpelier Moose Lodge and her card club but most of all enjoyed spending time with family and friends.

She especially loved the time spent with friends vacationing in Florida each year.

Patricia Ann Herman was born on March 24, 1945, in Angola, Indiana, the daughter of Burton D. and Maxine (Bigger) Kissinger.

She was also preceded in death by her parents, and four brothers, Donald, Robert, William and Richard Kissinger.

Visitation will be held on Wednesday, Aug. 24, 2022, from 4-8 p.m. in the Krill Funeral Home, 114 E. Hull St., Edgerton. A scripture service will follow at 7:30 p.m. in the funeral home. Mass of Christian Burial will be held on Thursday, Aug. 25, 2022, at 11 a.m. in St. Mary Catholic Church, Edgerton, with the Rev. Daniel Borgelt officiating. Interment will follow in St. Mary Catholic Cemetery, Edgerton.

Memorials are requested to St. Mary Catholic School. To sign the online register or to send condolences, please visit www.krillfuneralservice.com.