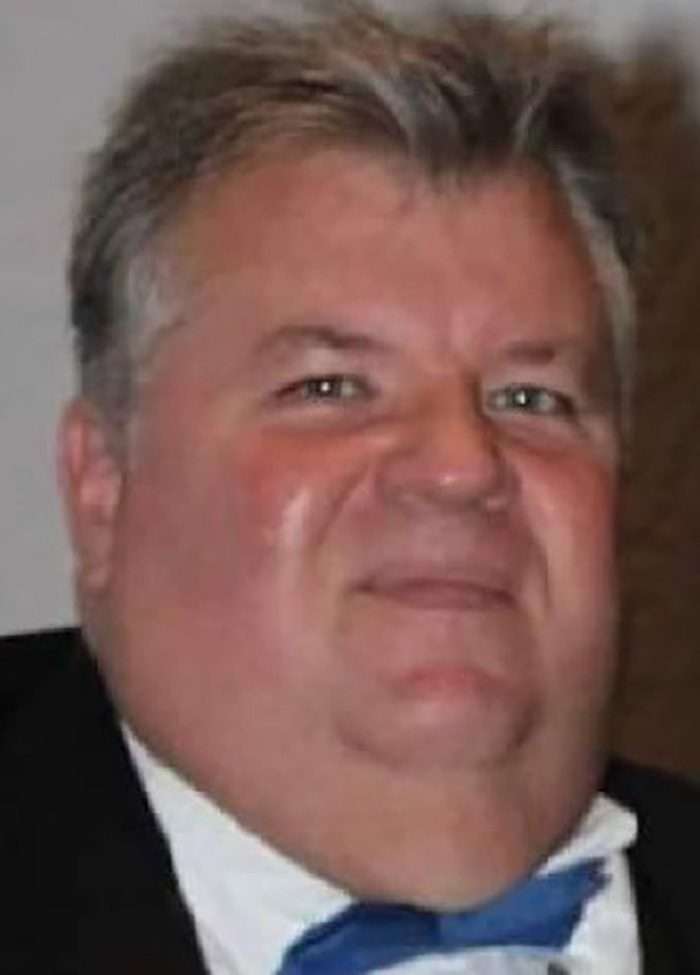 Paul A. Fenton, age 61, of Jasper, Michigan, passed away on Sunday, January 23, 2022 at St. Vincent Mercy Medical Center, from injuries sustained in an auto accident.

A 1979 graduate of Sand Creek H.S., Paul had worked several jobs throughout his lifetime.

Paul was a courier for the Lenawee Intermediate School District, worked for The Sunshine Children’s Home as a Direct Care Support Staff member, and  also worked as a Sexton for the Zion Cemetery in Blissfield, Michigan.

Paul was also a regular at the White City Diner where he would always be greeted by name and meet his friends. He was also a charter member of the Oddfellows in Adrian and had served as their Past Grand Master for the State of Michigan in 2002.

In addition to his parents, he was preceded in death by his brothers, John and Sam Fenton; and his infant sister, Mary Jane Fenton.

A Celebration of Life for Paul will be held at a later date. Those planning an expression of sympathy are asked to consider the family of Paul Fenton c/o Glenda McKeever, 5825 St. Hwy. 109, Delta, Ohio 43515.