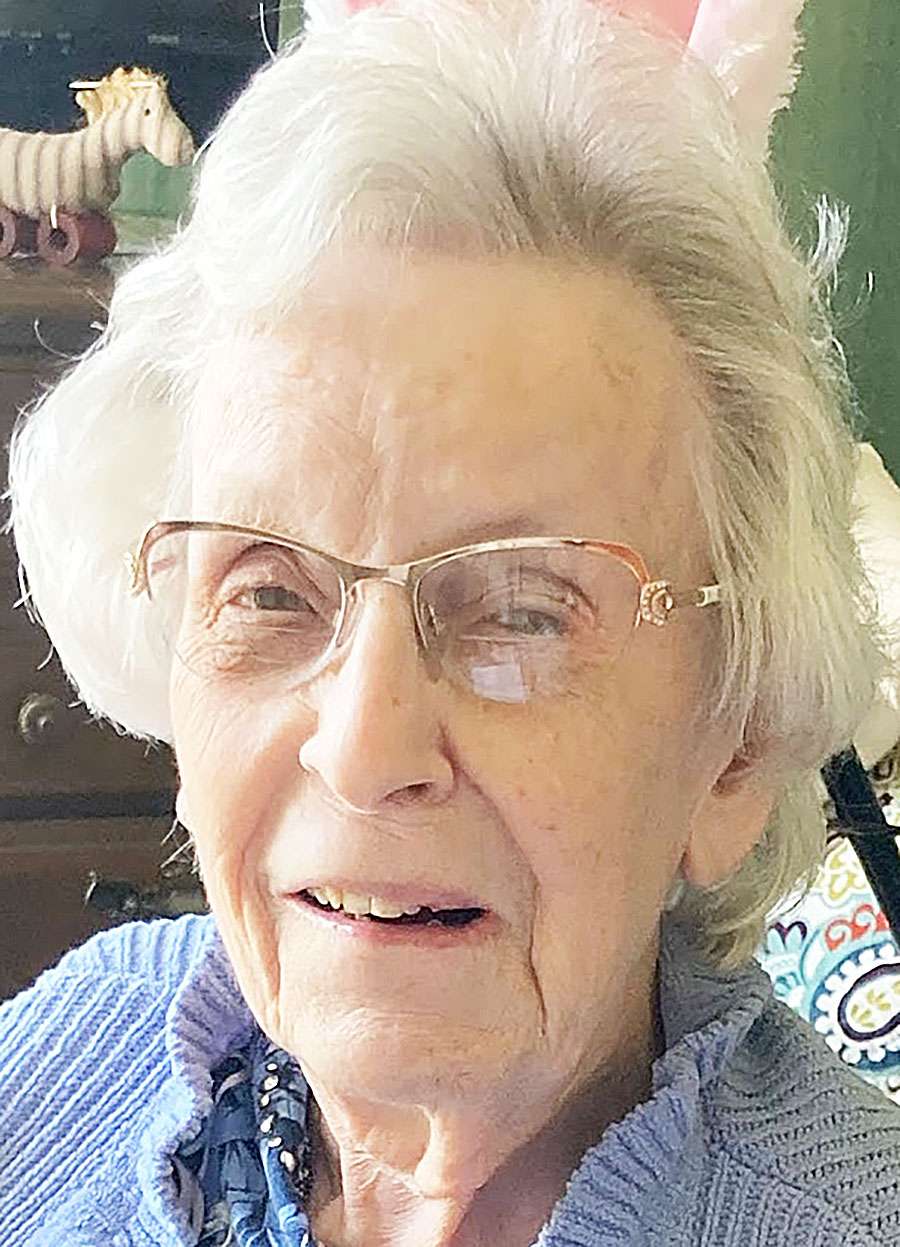 Peggy Lou Belella passed from this life into the arms of Jesus on Tuesday, May 10th, 2022 at 1:11 in the afternoon at CHP Home Care & Hospice of Defiance, OH.

As a young girl, she helped with chores on her parents farm and also waited on customers in her father’s grocery store.

Peggy excelled in typing and was often released from school to use her ability toward the war effort.

She graduated from Wren High School in 1945 and attended Fort Wayne Bible Institute where she met her husband Ernest.

They married September 1, 1950 at the Evangelical United Brethren Church in Wren, OH.

Peggy was first and foremost a woman of God, a remarkable mother and an invaluable support to her husband as a pastor’s wife.

She was a dedicated teacher of Child Evangelism Fellowship and loved telling children about Jesus from the time she was in college until she was well into her 80’s.

Peggy is survived by her sister Arlene Gallogly of Decatur, IN, her son Mark Belella (wife Kathy) of Toledo, OH and her daughter Susan Wong (husband Keith) of Columbus, OH.

Grisier Funeral Home in Stryker has been entrusted with arrangements. Online condolences may be offered to the family at www.grisierfh.com.