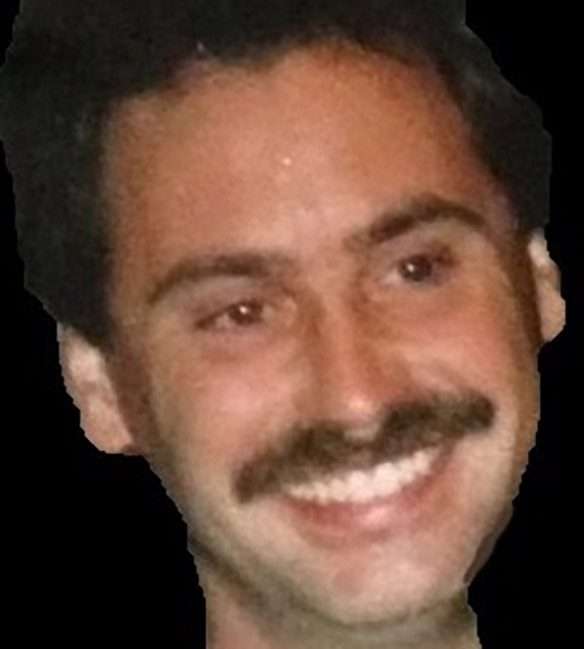 Phillip Marvin Crass, age 62, of Stryker, passed away on Tuesday, January 25, 2022, at SKLD in Defiance. Phil had owned and operated “The Last Call” in Stryker for over 35 years.

He was born in Stoughton, Wisconsin on August 27, 1959, the son of Phillip E. and Emma Joyce (Radloff) Crass. He was a member of the First Lutheran Church in Stryker.

Phil graduated from Stryker High School in 1979. He was a lifetime member of AMVET Post 54 in Bryan. He was also a former member of the Fraternal Order of the Eagles 2233 in Bryan and also the Bryan Moose Lodge 1064.

He enjoyed shooting pool, the Chicago Cubs, Greenbay Packers and the Wisconsin Badgers. Phil was also an avid concert-goer.

He was preceded in death by both parents; and one brother, Larry Radloff.

Visitation for Phil will be held from 11:00 A.M. until 2:00 P.M. on Tuesday, February 1, 2022, at the First Lutheran Church in Stryker. The funeral service will immediately follow at 2:00 P.M., also at the church, with Pastor Chris Staup, officiating. Interment will follow in the Oakwood Cemetery in Stryker.