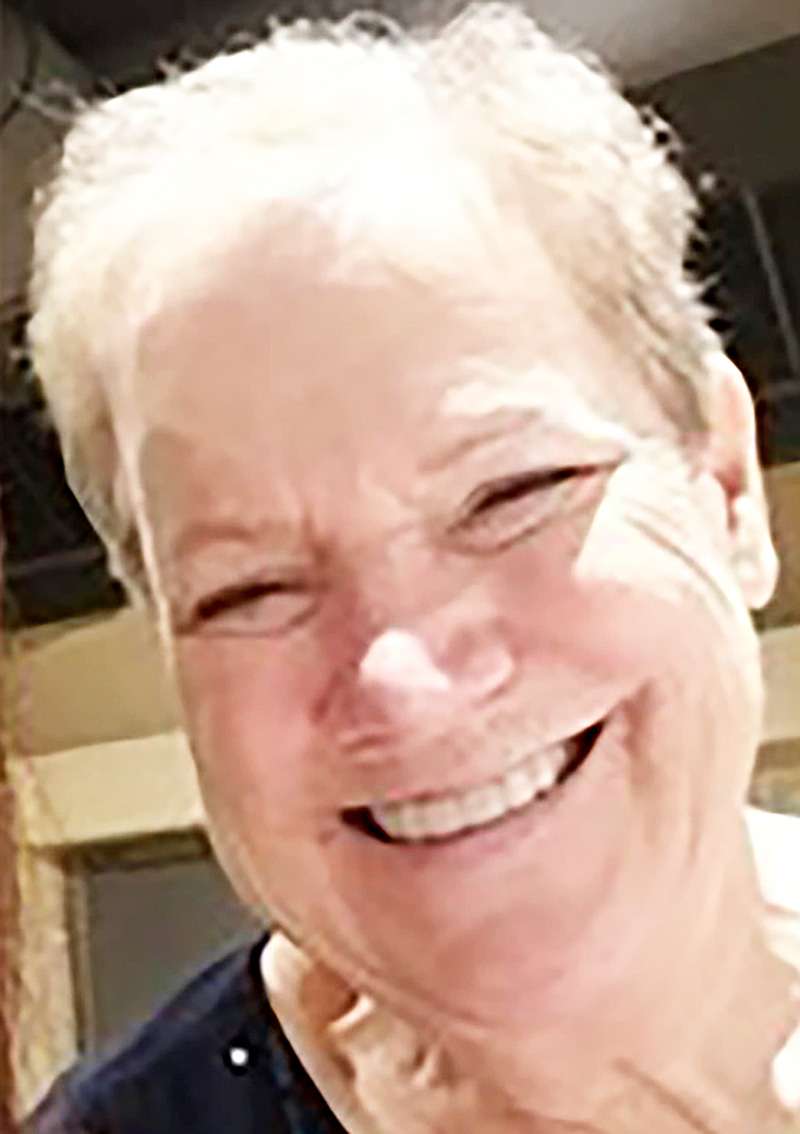 She was a 1971 graduate of Edgerton High School and had been employed by The ARC, working with the disabled.

She was a member of St. Mary Catholic Church in Edgerton, Ohio. She enjoyed her trips to the casinos and family time, especially with her grandkids.

Rachael A. Metz was born on February 27, 1953, in Hicksville, Ohio, the daughter of Earl W. and Margaret L. (Mattingly) Sholl.

She was also preceded in death by her parents; one brother, Randy Sholl; sisters, Jo Harmon and Connie Sidle; and her in-laws, Bobby and Flo Metz.

Visitation will be held on Thursday, June 2, 2022, from 3:00-7:00 P.M. in the Krill Funeral Home, 114 East Hull Street, Edgerton. A scripture service will follow at 7:30 P.M. in the funeral home. Mass of Christian Burial will be held on Friday, June 3, 2022, at 11:00 A.M. at St. Mary Catholic Church in Edgerton with Reverend Daniel Borgelt officiating. Private interment will take place in Maple Grove Cemetery in Edgerton at a later date.