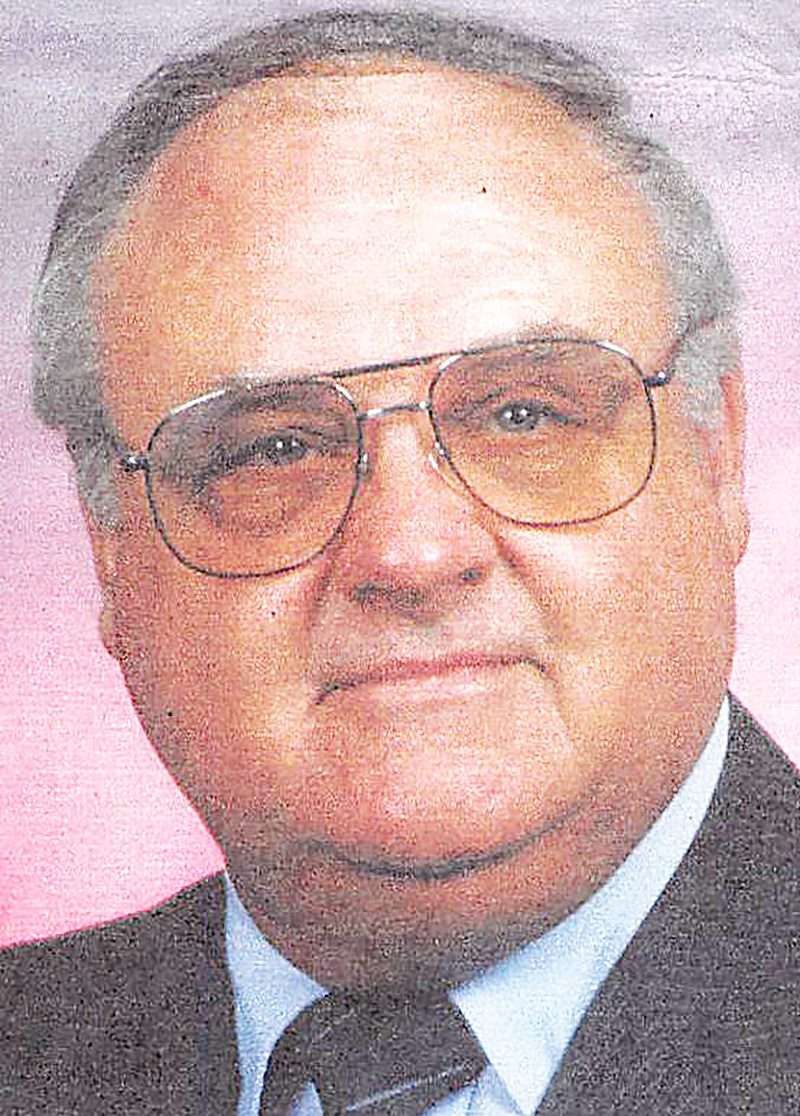 He married Adele (Thompson) Kuszmaul on July 17, 1962, giving them nearly 60 years together of faith, love, and adventure.

Ray was a 1957 graduate of Bryan High School. He joined the United States Air Force and was stationed in Europe where he had fond memories.

After his discharge he became an Ohio State Trooper. Ray was extremely proud to have graduated college from Cambellsville College Kentucky.

He went on to pastor churches in both Kentucky and Florida before retiring from ministry.

If you knew Ray, you know he was an avid Ohio State fan, loved all things Civil war, and his precious dachshunds, Vashti, Heidi, and Hunter.

Ray is preceded in death by his parents, father-in-law, George Thompson, and son in law Dennis Carnley.

A graveside service will be held on Monday, July 11th, 10:00 am at Shiffler Cemetery, Bryan, Ohio.