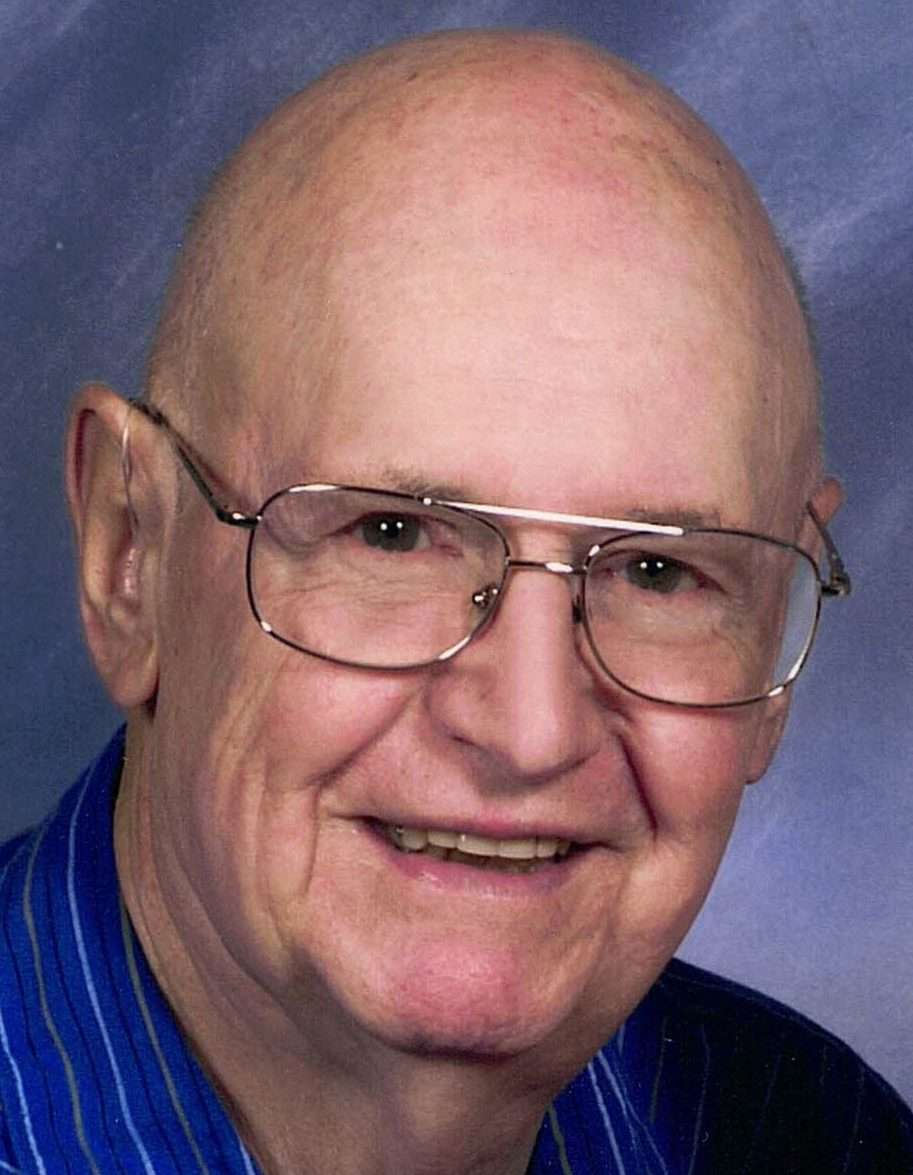 Richard C. Lulfs, age 85, peacefully passed away at his Swanton home Tuesday morning, September 15, 2020. He was born in Toledo on June 21, 1935 to the late Lloyd Lulfs and Marie (Delventhal) Lulfs.

Richard married Shirley Salisburey shortly after her graduating from High School and shared 55 years together until her passing on June 30, 2008.  Richard served as a machine operator at Champion Spark Plug for 30 years until retiring in 1989.

On September 27, 2008 he married Nancy (Fry) Buckley and she survives. He was a faithful member of Shiloh Christian Union Church. Through the years Richard raced homing pigeons and was a member of the Sportsman Flying Association. He also enjoyed camping and traveling; which led him to nearly all the national and state parks; including Alaska.

Richard was a member of the “Stars and Thars” square dancing club. Highlighting his craftsmanship and abilities, he was immensely proud to have built a log cabin on his property.

In addition to his parents and first wife, Shirley; he was preceded in death by brothers, Harry, Donald and James Lulfs and sisters, Alice Schmidt and Rose Pernia.

A private graveside service will be held at Hockman Cemetery in McClure, Ohio. Memorial contributions may be made to Shiloh Christian Union Church, Building Fund, 2100 Co Rd 5, Delta, Ohio 43515 in Richard’s memory.