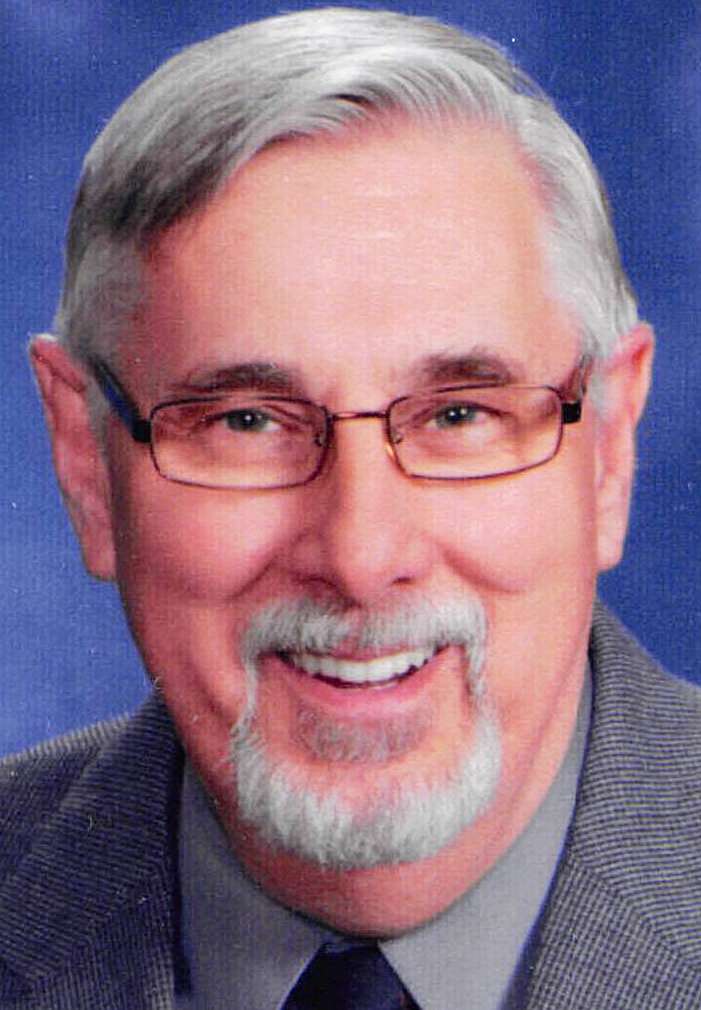 Richard Leslie Will, 81 of Montpelier, passed away unexpectedly on Friday, November 11, 2022 at Community Hospitals and Wellness Centers in Montpelier.

Richard graduated from Montpelier High School. He grew up in Montpelier and lived there for most of his life.

He honorably served our country in the U.S. Marine Corps as a helicopter mechanic during the Vietnam War.

He married Virginia D. Brandon on August 2, 1966 after returning from Vietnam and they spent a year at Camp Lejeune before returning to Montpelier.

Richard loved the Lord with his whole heart. He leaves a legacy of a family with a strong faith in Christ.

He was active in his church, Bethlehem Christian Union, in Edon. He really enjoyed doing ministry at CCNO, and had participated in the Potter’s Hands Ministry.

He had a lifelong interest in all types of automobiles, especially classic cars. Richard worked at the former Hamilton Products for 20 years, and also had jobs at Kinetico, Hires Auto Parts and Kevin’s Motor Sales.

A highlight for him in recent months was witnessing his son, Leslie, getting baptized and married.

He is survived by his wife of 56 years, Virginia; four children: Gregory S. (Trea) Will of Galena, Ohio; Steven W. Will of Fort Wayne, Indiana; Joanna L. Gibson of Fort Wayne; and Leslie D. (Julie) Will of Columbus, Ohio; four grandchildren: Jacob, Samuel, Nina and Nicole; brother Ronald (Kathy) Will of Coldwater, Michigan.

Richard was preceded in death by his parents and son-in-law, Ernest R. Gibson Jr.

Visitation for Richard will be Thursday, November 17th from 4 to 7pm at Thompson Funeral Home. Services will be at Bethlehem Christian Union Church on Friday, November 18th at 11am with Pastor Mike Slagle to officiate. Interment will follow at Riverside Cemetery in Montpelier.

Memorial contributions may be given to either the Holiness Pilgrim Mission, PO Box 658, Shoals, IN 47581; or to the Bethlehem Christian Union Church Food Pantry.