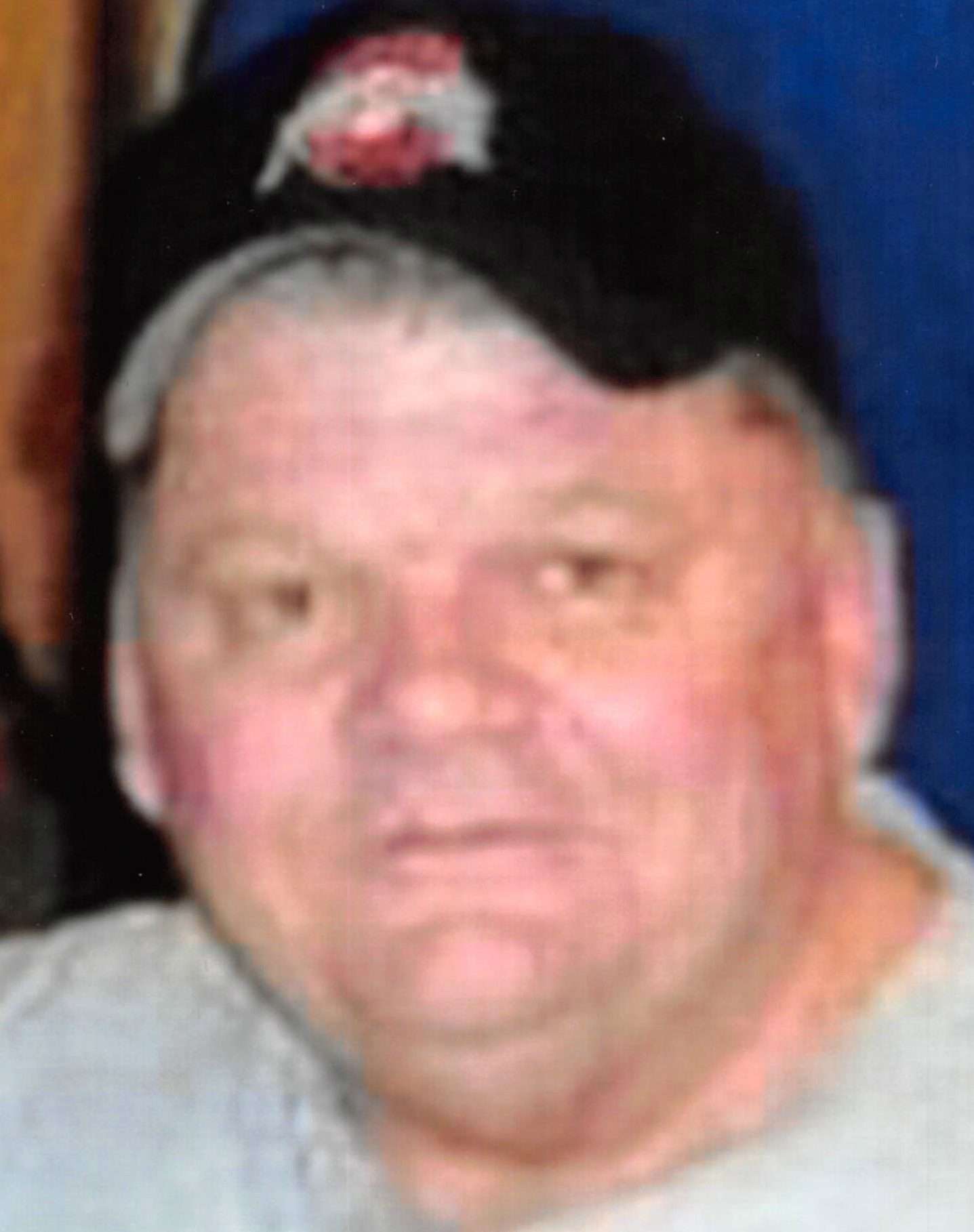 Robert Allen Bailey, 75, of Montpelier passed away Tuesday night at Lutheran Hospital in Fort Wayne, Indiana. He was born on September 30, 1945 in Brandy Station, Virginia to John Thomas and Savilla Mae (Scott) Bailey.

Robert worked at Powers and Sons for over 40 years. He also drove truck in Wauseon and school bus for Montpelier Exempted Village Schools.

Robert was a member of the Montpelier Moose. He loved the Ohio State University, hunting, motorcycles, fishing, camping and most of all, spending time with his kids and grandkids.

Robert was preceded in death by his parents and three brothers Earl, Thomas and Joseph Bailey.

Visitation for Robert will be on Monday, September 27th from 5-7pm at the Thompson Funeral Home in Montpelier. Services will be at 11am on Tuesday at the funeral home with Ric Dye to officiate. Interment will follow at Riverside Cemetery in Montpelier. Those attending the visitation and services are asked to wear a mask.

Memorial contributions may be given to the Williams County Humane Society. Condolences can be left for the family at www.thethompsonfuneralhome.com