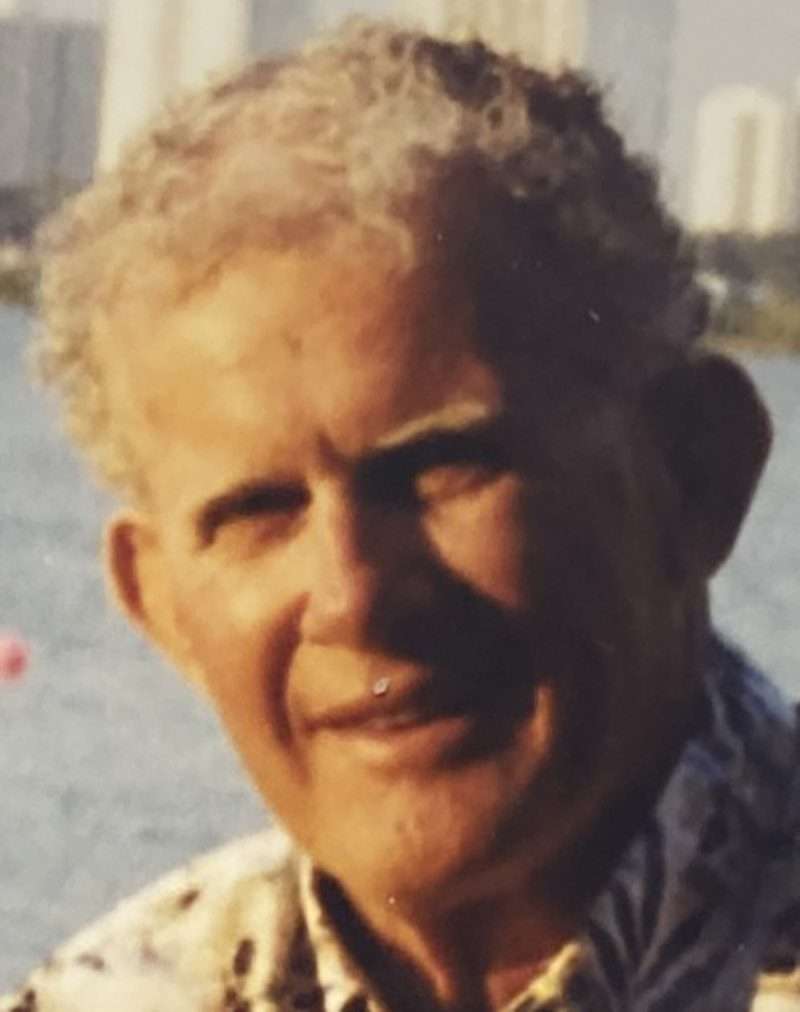 Bob was a 1955 graduate of Thomas A. DeVilbiss High School where he was an all-star athlete in both football and basketball. On August 3, 1956, he married his high school sweetheart, Patricia Bartley.

Bob was a lifelong sports enthusiast. He was a graduate of the University of Toledo, where he earned his B.E., M.Ed, and Ed.S degrees in Physical Education and Administration.

Bob taught physical education and health at Delta High School until his retirement in 1987. While at DHS, he coached cross country, football, wrestling, and girl’s track.

In retirement, Bob enjoyed officiating wrestling and girl’s volleyball. Quite often, he could also be found on the golf course playing with friends and family. Bob was known for his “foot wedge”.

Another passion of Bob’s was travel. He spent summers at Clark Lake and made annual trips to the Smokey Mountains and Florida. He took several cruises and was always packed and ready for the next adventure.

Bob’s family, friends, former students and athletes brought him great joy. He adored his only child and son-in-law,  and two grandchildren.

As per Bob’s wishes, there will be no visitation and arrangements will remain private for family.

To send flowers to the family or plant a tree in memory of Robert Anthony English, please visit our floral store.