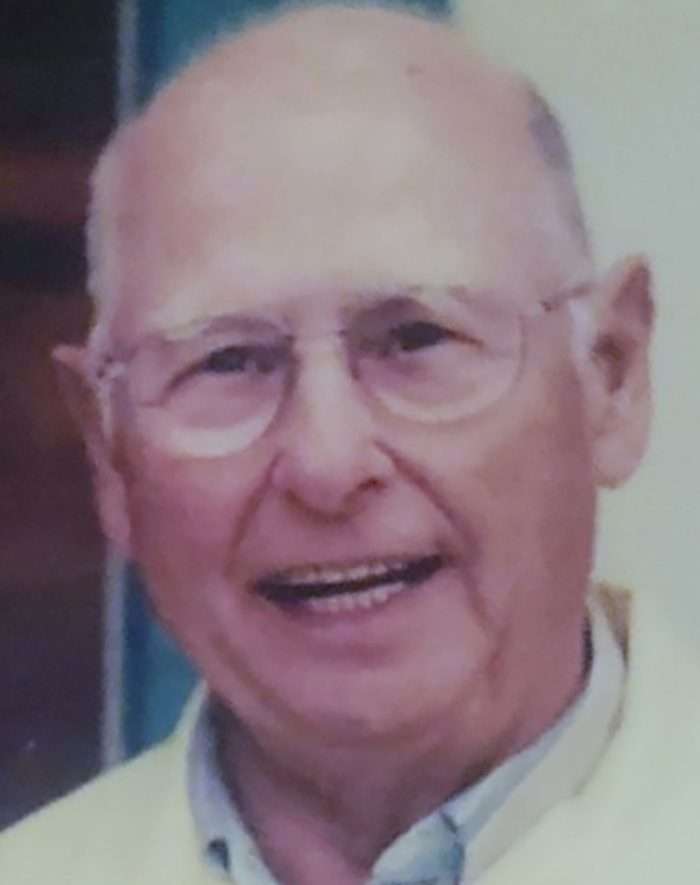 Robert Allen Figgins, 86, went to Heaven on Tuesday, December 7th, 2021 to join his love, Carolyn, on the eve of what would have been her 85th birthday.

In this he was given peace from a long battle with dementia. He was surrounded by his loving family at Kingsbury Place in Defiance, Ohio.

Robert was born November 6th, 1935 in Alvordton, Ohio to the late DeVello and Juanita (Severence) Figgins. He graduated from Alvordton High School in 1953.

In his younger years, he volunteered for the Bryan Fire Department. Robert worked for ARO Corporation until his retirement in 1997.

He was a member of the Moose Lodge as well as the Bryan Eagles.  On Thursday nights he could be found playing cards at the Evansport Fox Club.

He liked to hunt, fish, “tink around” in his garage shop, and cheer on any Detroit sports team.

On November 5th, 1955 he married Carolyn Tingle. Together they raised three sons, purchased their dream farm, and traveled all over the United States making it to all 50 states.

They thoroughly enjoyed camping in the summer and would drive to Florida to escape the cold Midwest Winter. Fishing trips to the Upper Peninsula with family became a honored tradition.

Church was a solid foundation of their life together and were active members of the Evansport United Methodist Church. They took every opportunity to see and experience all they could and, most importantly, be together.

Robert was reunited in Heaven with his wife,  Carolyn;  four brothers, Ed, Ralph, Ronnie and Harold (Pete) Figgins and a sister, Janet Borton.

For family and friends wishing to attend, a visitation will be held on Thursday, December 16th, 2021 from 11:00 a.m. to 1:00 p.m. at the Evansport United Methodist Church, where funeral services will follow at 1:00 p.m. Thursday. Per CDC guidelines, if you are not fully vaccinated a mask is required while inside the church.

Those wishing to make a memorial offering may do so to the: Evansport United Methodist Church or to the Alzheimer’s and Dementia Care Services of Northwest Ohio.

The obituary notice was lovingly prepared by the Figgins family. Funeral arrangements are entrusted to:  Grisier Funeral Home, Stryker, Ohio.

To send flowers to the family or plant a tree in memory of Robert Allen Figgins, please visit our floral store.