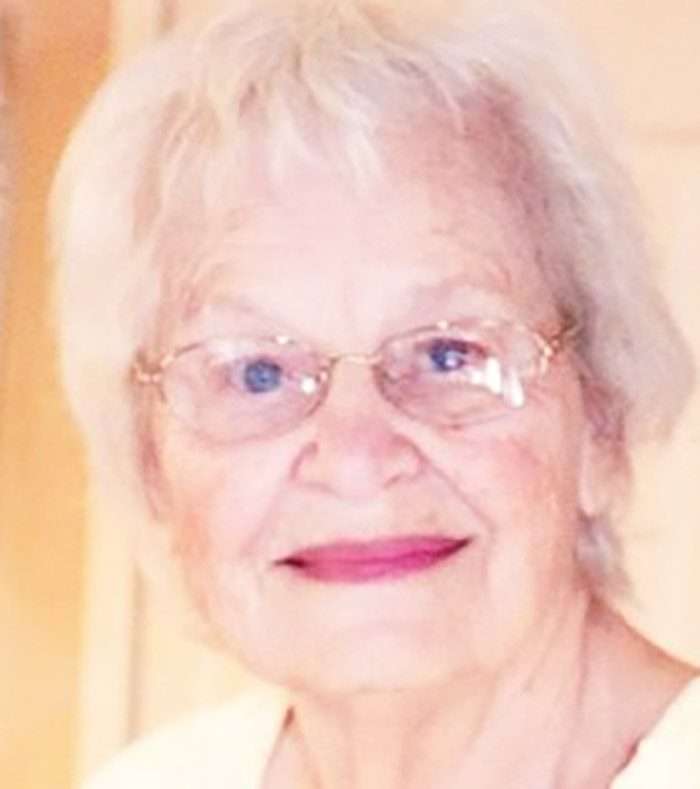 Corky was born in 1929 near Pettisville to Sterling and Laura Corkle. She moved to a Fayette-area farm from Archbold for her senior year and graduated from Gorham-Fayette High School in 1947.

She married George Nihart of Fayette and lived in various states during his career as a mortician and later in the mobile home industry while raising her family of four children.

She worked in various administrative positions including Nash Tech in Rocky Mount, N.C., and a mobile home manufacturing company in Florida.

Corky is survived by a daughter, Patti Becker of Folkston; a son, George (and Brooks), of Winston-Salem, N.C.; a sister, Ruthann (and Warren) Esterline of Mission Viejo, Calif.; eight grandchildren; and 13 great grandchildren.

She was preceded in death by her husband; a son, Brad; a daughter, Jody; and brothers Richard, Robert and Roger.

No services were held. Her ashes will be buried with her husband at Sardis Cemetery in Folkston.