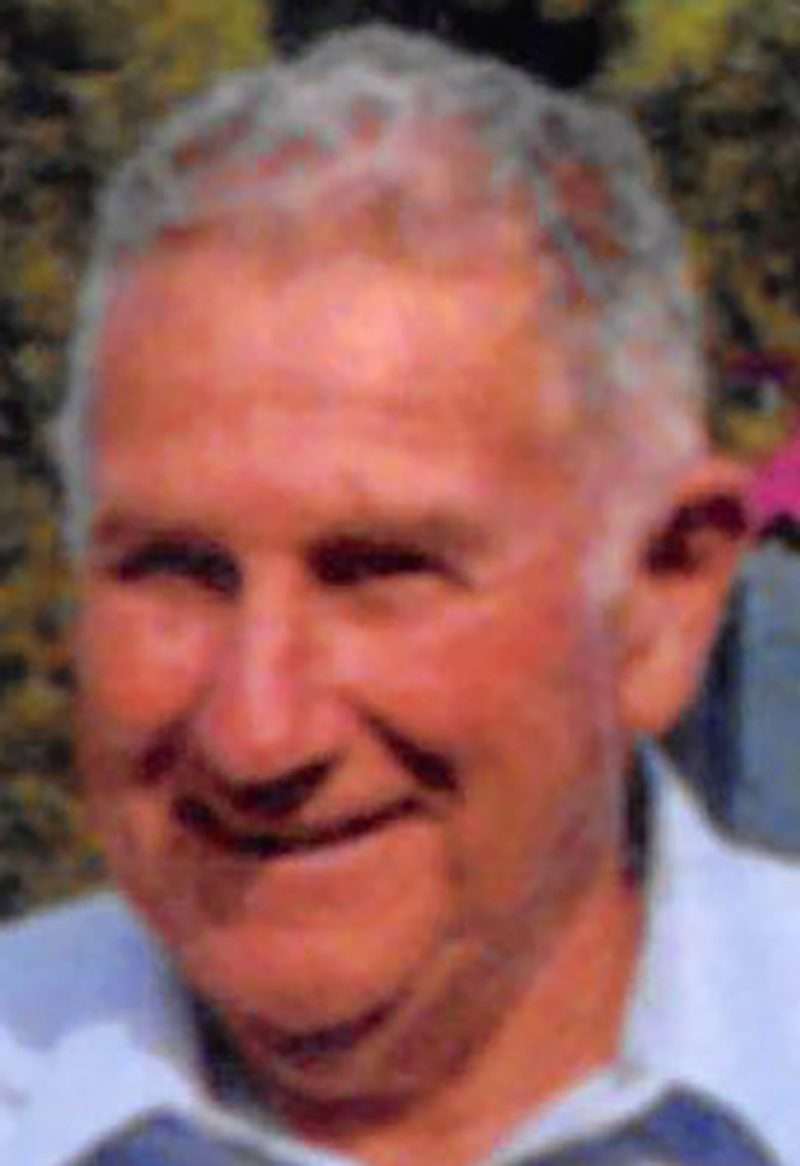 Roger E. Houk, 90, of Coldwater, MI, passed away on Wednesday, February 16, 2022 at Cameron Memorial Hospital in Angola, IN.

He was born on June 6, 1931 in Superior Township to Henry A. and Hildreth (Drake) Houk.

Roger graduated from Montpelier High School in 1949. On July 5, 1951 he married Jeanine M. Brown in Angola, IN and she survives.

Roger had several jobs throughout his life until he figured out that farming was his calling. He was a Superior Township farmer for most of his life until 1991.

Roger was a member of the National Farmer’s Organization and at one time attended the West Bethesda Presbyterian Church in Montpelier.

Visitation will be held on Wednesday, February 23rd, 2022 from 3-7pm at the Thompson Funeral Home in Montpelier on Main Street. Roger will be laid to rest privately at Riverside Cemetery in Montpelier.

Memorial contributions may be made in his memory to the charity of the donor’s choice. Online condolences may be left at www.thethompsonfuneralhome.com.