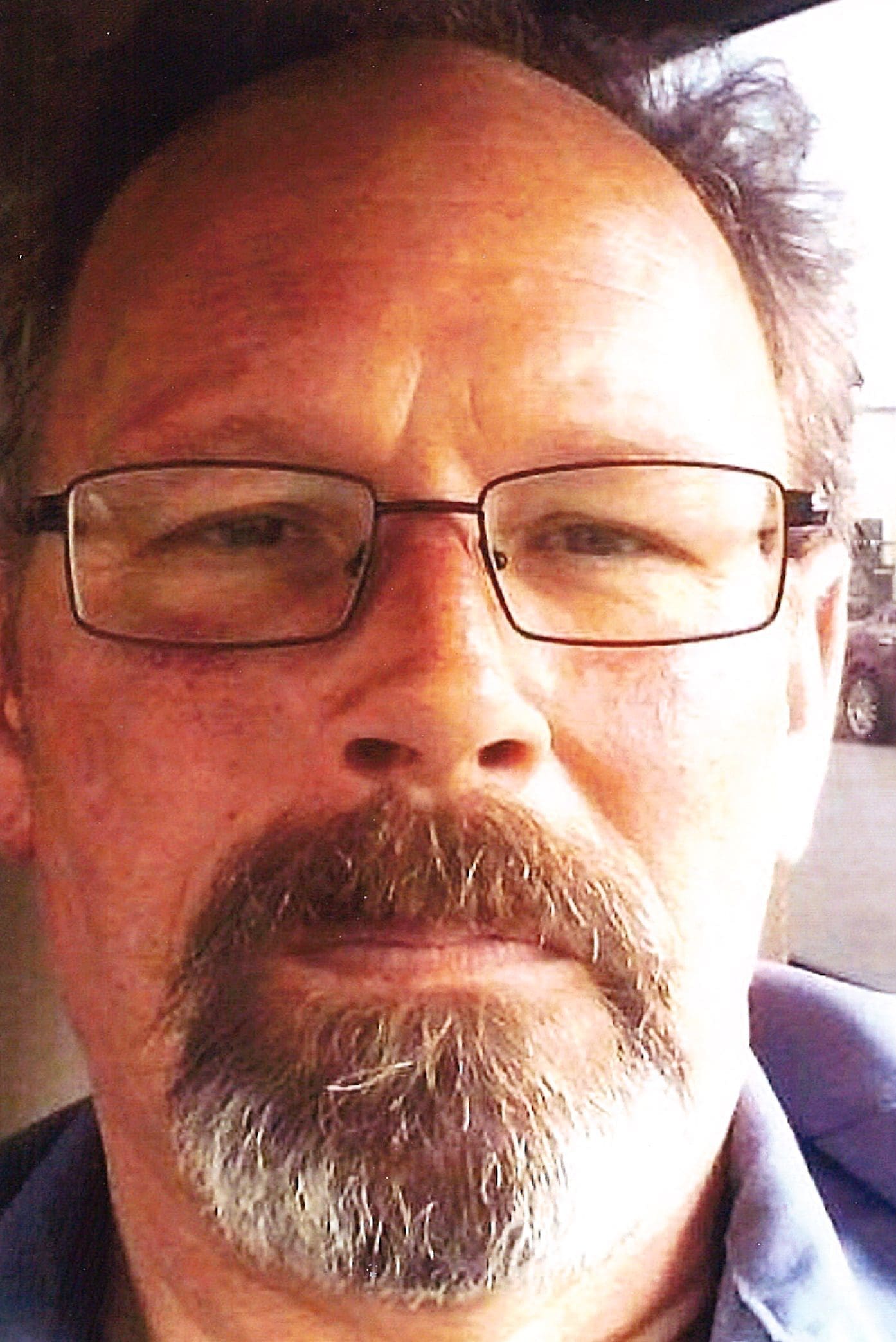 Russell had recently retired from Hudson Industries and had been a member of UAW Local 2277.

He also served in the US Army. Russell enjoyed carpentry, working on cars and spending time with friends and family.

He was preceded in death by his parents and a sister, Rena Ramirez.

In accordance with Russell’s wishes, there will be no visitation or service. Arrangements have been entrusted to Krill Funeral Service, 860 West Mulberry Street, Bryan.

Those wishing to give a memorial donation may give to the American Heart Association.