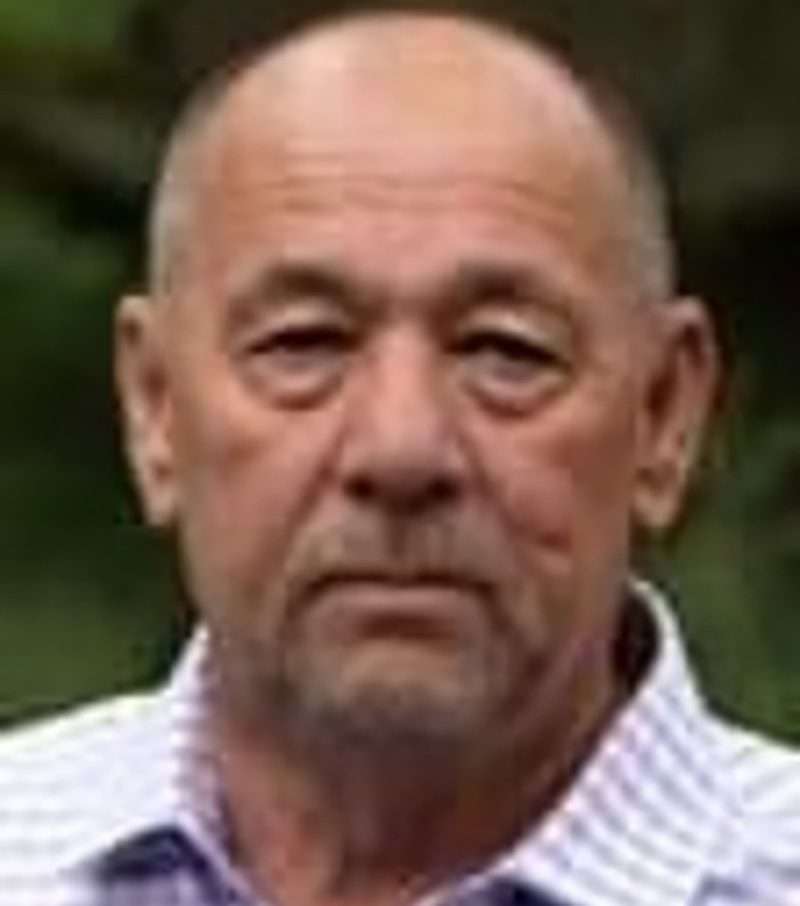 He graduated from Archbold High School in 1974, and earned his State Farmer Degree.

A lifelong resident of the Archbold area Scott owned and operated Burkholder Drywall for 36 years. He along with Audrey were 4-H advisors for 22 years with the Countryside Clovers.

He was a member of the Archbold Lion’s Club where he previously served as President and Archbold United Methodist Church.

He is survived by his wife of 40 years, Audrey; two children, Eddie (Rachelle) Burkholder of Archbold, and Katy Burkholder of Nashville TN; two grandchildren, Keaton and MaKenna; two sisters, Charmaine (Doug) Carlin of Stryker, Patricia (Gordon) Short of Goshen, IN; and a brother, Jeff (Mary) Burkholder of Bryan. He was preceded in death by his parents.

Services will be held on Thursday at 10:30 AM at Archbold United Methodist Church. Friends may call at Short Funeral Home in Archbold from 3-8 PM on Wednesday.

The family suggests that memorials be given to Fulton County Special Olympics or Archbold Lion’s Club. www.ShortFuneralHome.com