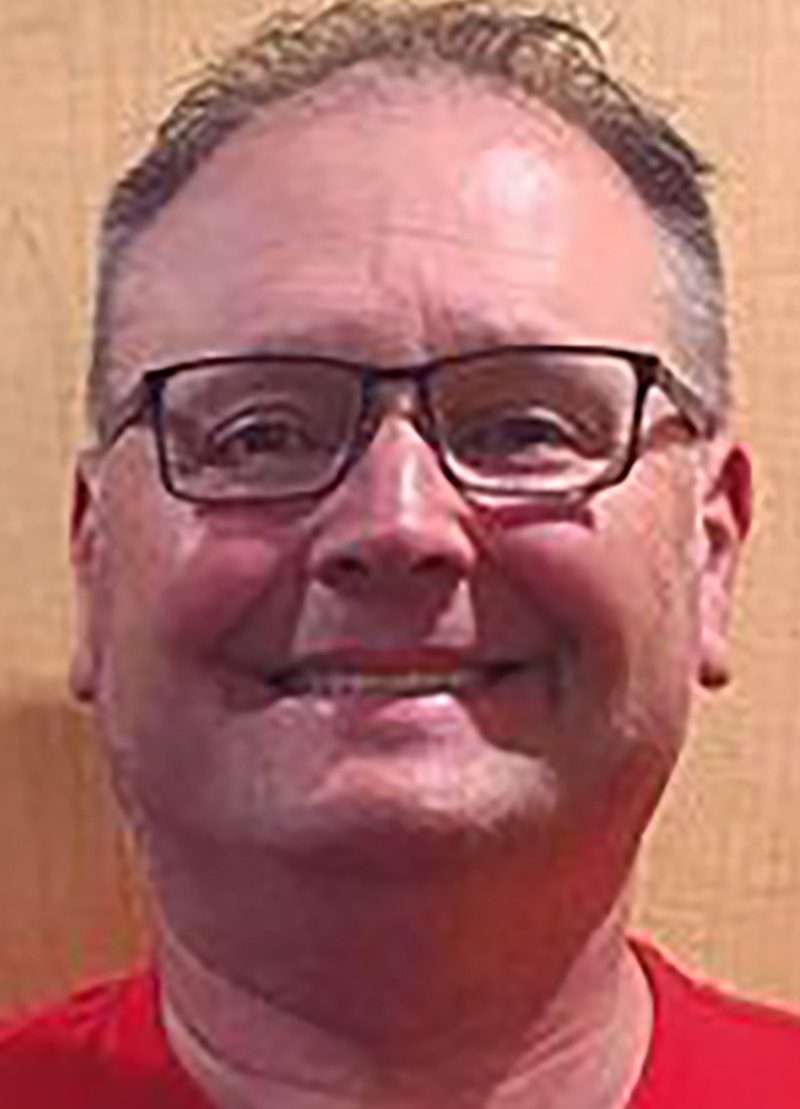 Scott L. DuVal, age 54, of Edgerton, Ohio, passed away on Thursday, January 20, 2022, at Lutheran Hospital of Indiana, after a brief illness.

Scott was a 1985 graduate of Whiteford School, in Ottawa Lake, Michigan, and went on to join the Army National Guard.

He then attended Owens Community College, Medical College of Ohio and The University of Toledo, receiving his BA in Biology.

He had been employed by the Fulton County Health Center as a Medical Laboratory Scientist for the last fifteen years.

Scott was an avid baseball fan and spent many hours helping as an assistant coach for his sons baseball teams and in their backyard working on pitching and fielding.

He never turned down a campfire with friends and family or a late night basketball match on their court.

Surviving Scott is his wife, Tammy, and their son, Jacob; his parents, Sharon (Phil) Rea, of Leesburg, Florida; and Dennis DuVal, of Eden Prairie, Minnesota; a brother, Steve (Traci) DuVal, and nieces, Delaney and Londyn, of South Bend, Indiana; a sister, Sandra (Adam) Bell, nephew, Adam Matthew and niece, Brooke, of Tampa, Florida. He was preceded in death by his grandparents.

Due to the ongoing pandemic, there will be no services held at this time. Interment with military rites will take place in Maple Grove Cemetery, Edgerton. A celebration of Scott’s life will be held at later date.