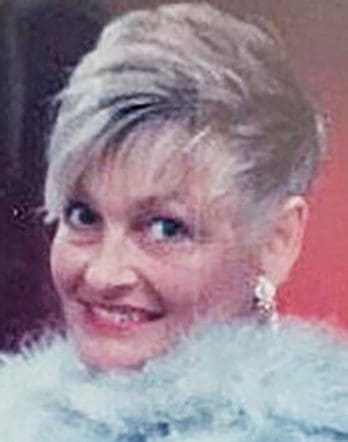 Sharon K. Cass, age 73, of Swanton passed away surrounded by her loving family January 7, 2023 at Hospice of NWO in Perrysburg.

She graduated from Delta High School in 1967. She was a head majorette and played saxophone in the band.

Sharon worked as a sales rep for Toledo Auto Auction for 15 years.

Sharon was the most giving and kind woman. Whenever anyone needed something she was there.

She was an avid animal lover also. She was always willing to be the best pet sitter.

Sharon loved spending time with her grandchildren. She would text or snapchat them daily.

Friends will be received at a Celebration of Sharon’s life will be held on February 4, 2023 at Faith Lutheran Church 620 Dodge St. Swanton, Ohio 43558 from 12:00-2:00pm. Private graveside service for family February 4th at 11:00am Greenlawn Cemetery in Delta Ohio.

Donations in lieu of flowers may be made to Hospice of NWO Perrysburg or an animal shelter of your choice.