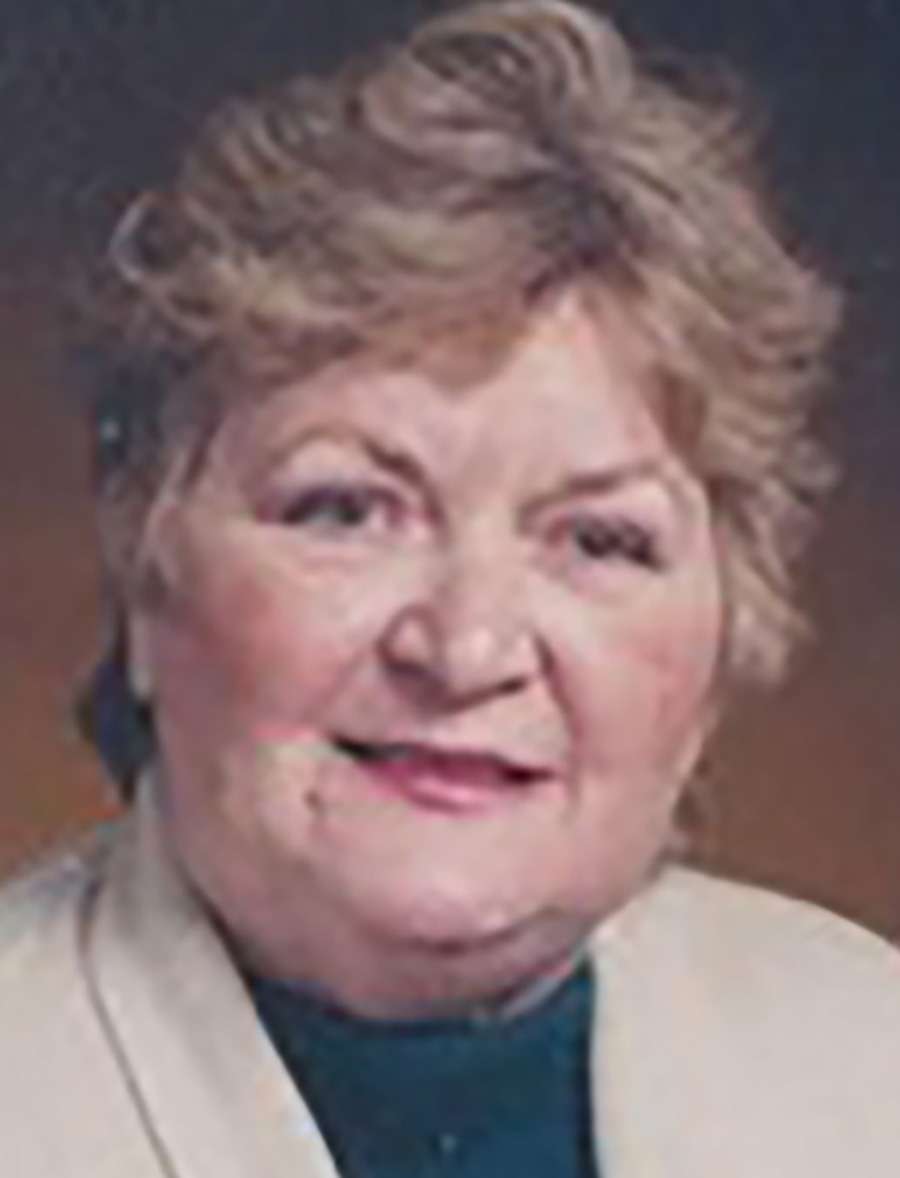 Mrs. Bard was a 1952 graduate of Bryan High School and was a graduate of The Ohio State University.

She worked as a medical technician for Doctors North Hospital in Columbus, Ohio, and in the research lab at The Ohio State University.

She was an active member of Bryan First Church of Christ, where she enjoyed singing in the choir and teaching vacation Bible school, and for five years was a Girl Scout leader in Bryan.

She was an active member in the community, serving as chairman of the local American Red Cross, overseeing the bloodmobile from 1967-2000, was a twenty-five year member of Newlyn Quest in Bryan, was a member of American Field Service, hosting international students, and was also a member of the ARTS club.

Shirley had a deep love of animals and was a longtime active board member and financial supporter of the Williams County Humane Society and enjoyed watching the television show Dr. Phil.

Shirley always extended a warm open heart to all she met. An avid fan of The Ohio State Buckeyes, she enjoyed attending football games and also was a financial supporter of the university and the school of nursing.

Shirley loved classical music, playing the piano, and singing. Most of all, Shirley enjoyed her time spent with family and friends.

Shirley B. Bard was born on July 29, 1934, in Bryan, Ohio, the daughter of Dean Maxwell and Wuaneta Irene (Scott) Boucher.

She was preceded in death by her parents; one brother, Dean Scott Boucher, in 1997; and a daughter-in-law, Anne Marie Bard.

In lieu of flowers, memorials are requested to the Williams County Humane Society, the American Red Cross, Bryan First Church of Christ, or to a charity of the donor’s choice.