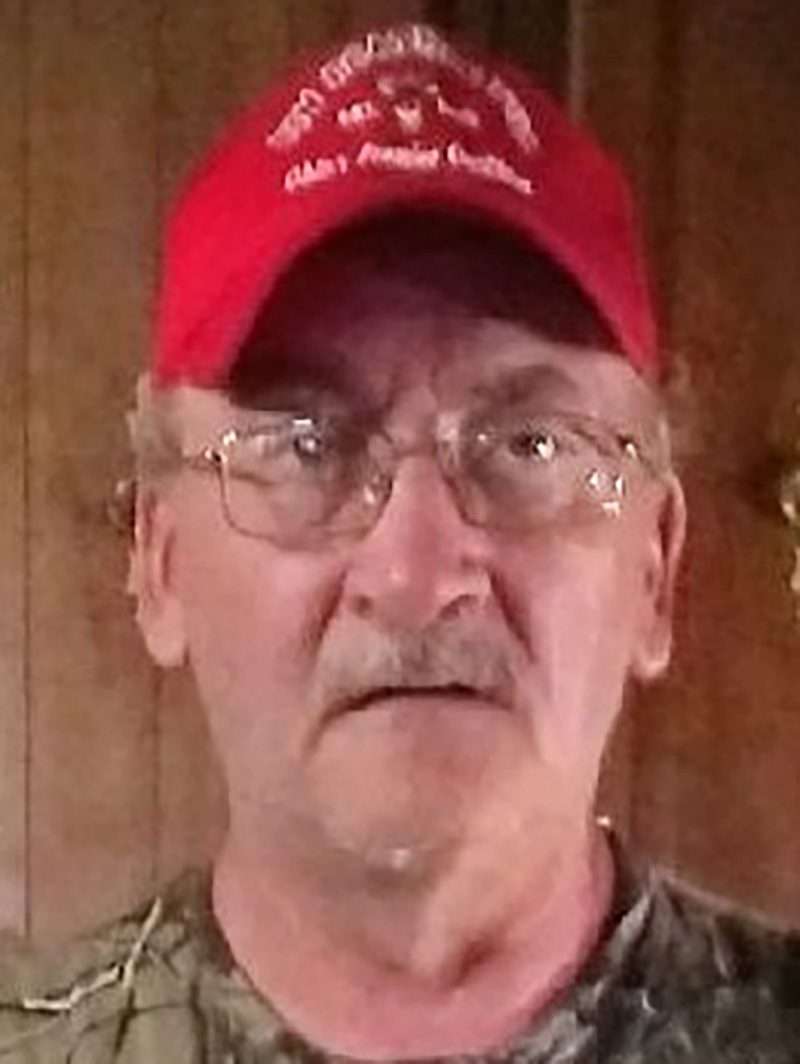 Terry A. Beard, 56, of Montpelier passed away Monday night at Community Hospitals and Wellness Centers in Montpelier.

He was born on July 1, 1965 in Montpelier to Jacob M. and Mary M. (McCulley) Beard.  Terry attended Camden Frontier Schools. He married Karleen A. Lopez and she survives.

Terry was preceded in death by his parents, brothers Jacob Thomas and Arthur Wayne, and sister Mary Sommers.

Visitation for Terry will be on Monday, December 13th from 10am – 1 pm at the Thompson Funeral Home in Pioneer, Ohio. Services will be at 1pm at the funeral home with Ned Wyse to officiate. Interment will follow at Frontier Cemetery.

Memorial contributions may be given to the Sanctuary or Sarah’s House. Condolences can be left for the family at www.thethompsonfuneralhome.com