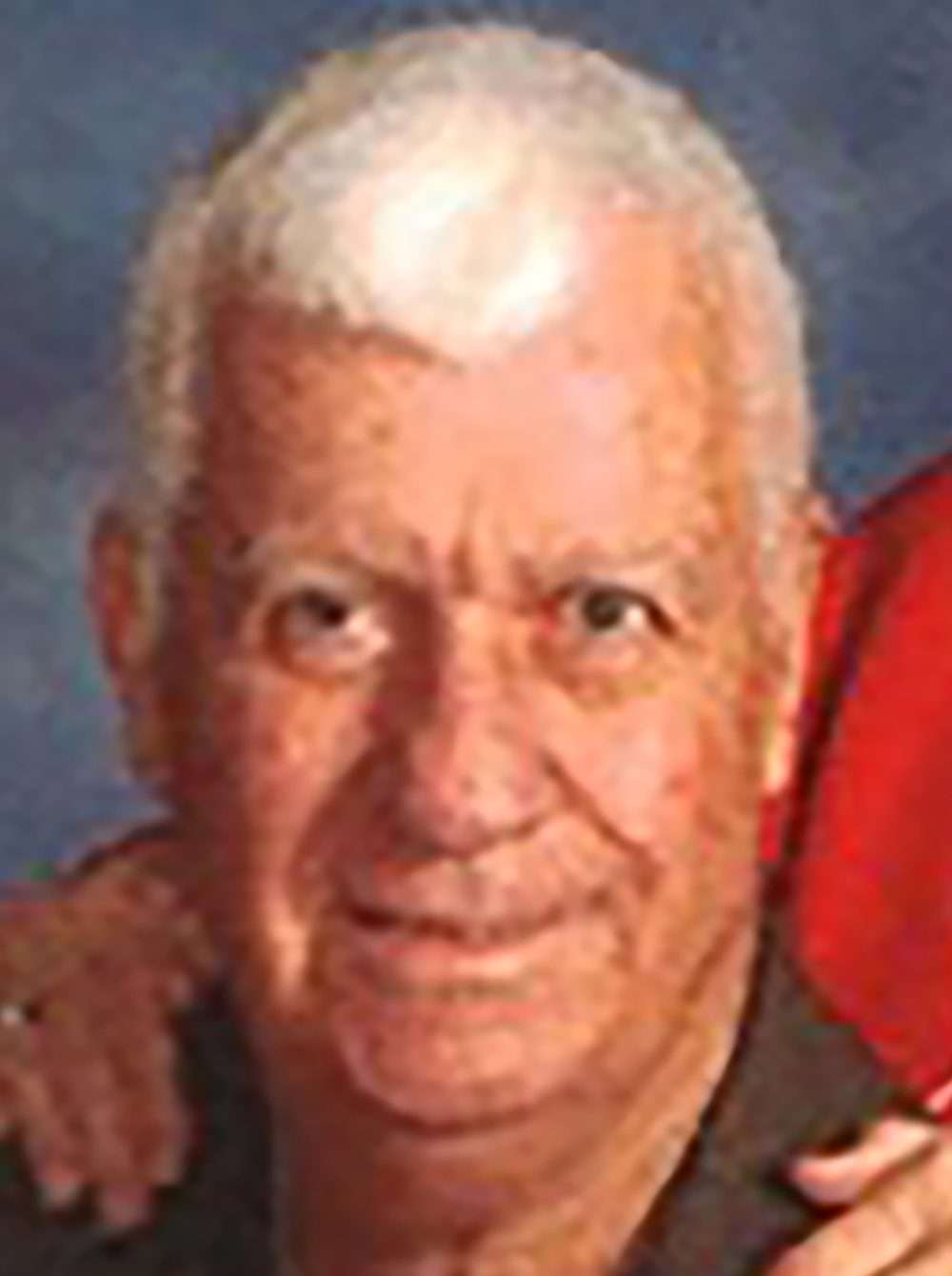 Mr. Hurd was a 1965 graduate of Edon High School and graduated from Miami University, where he was active in the TKE fraternity.

He later received his master’s degree from University of Wisconsin-Oshkosh. He was employed as a sales representative in the pulp and paper industry, working with Consolidated Paper, Omya Paper, and Penford Products.

Tom was a member of St. Patrick Catholic Church in Bryan and the Knights of Columbus. In retirement he also was a drivers training instructor.

He was preceded in death by his parents and infant twin daughters, Kelly Jo and Shelly Jo Hurd.

Visitation will be held on Tuesday, September 14, 2021, from 3:00-7:00 P.M., followed by a scripture service at 7:00 P.M., in the Krill Funeral Home, 860 West Mulberry Street, Bryan. Mass of Christian Burial will be held at 12:00 P.M. on Wednesday, September 15, 2021, at St. Patrick Catholic Church, Bryan, with Reverend Andrew Wellman officiating. Private interment will take place in St. Joseph Catholic Cemetery, Blakeslee.