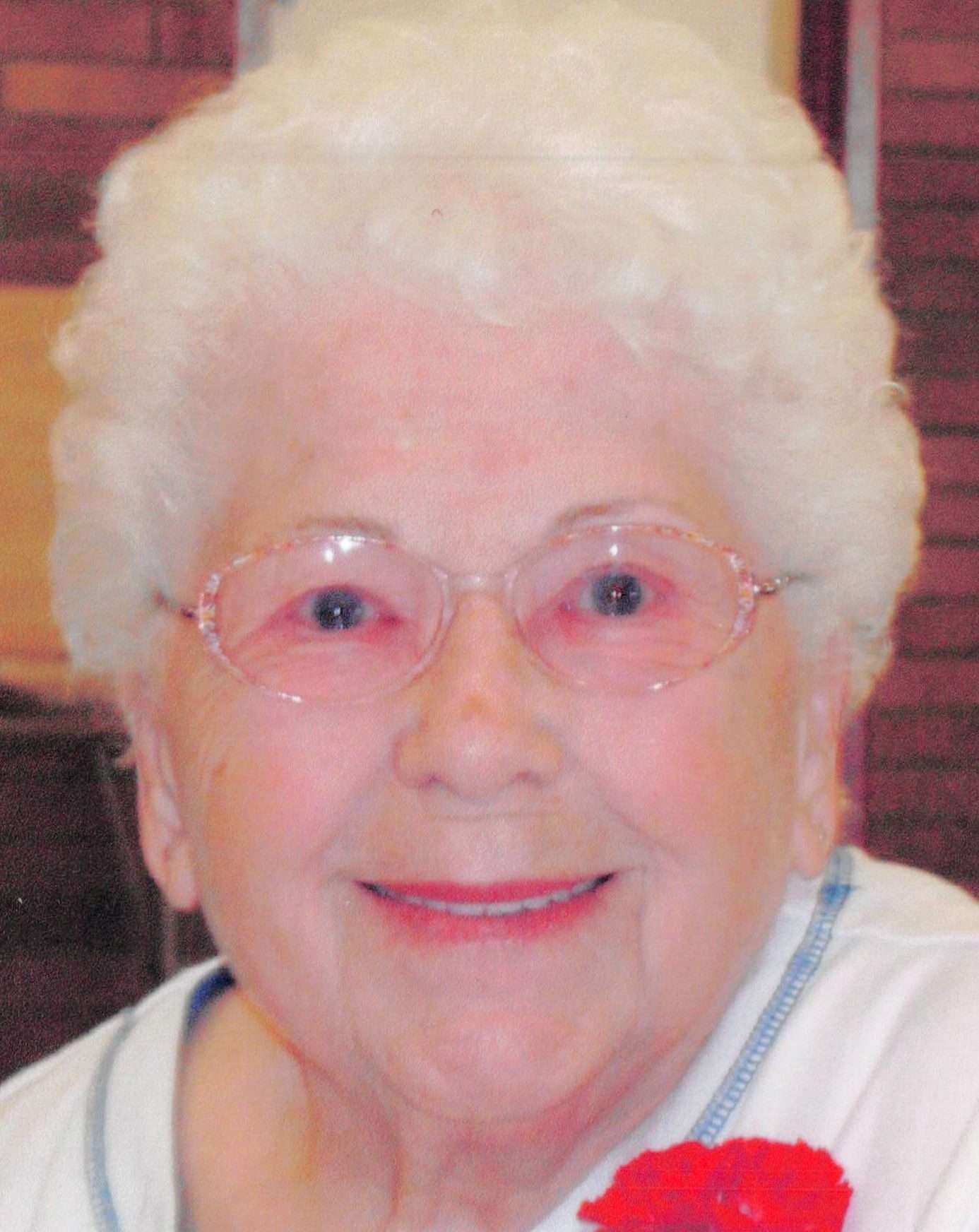 Jiggs retired from the Ohio Turnpike Commission in 1988 after 13 years of working as a toll collector. She also worked as a packer for Hayes-Albion 50 Division in Bryan for 25 years.

Jiggs was a member of New Hope Community Church in Bryan.  She had a deep love for her family and was a life long Cleveland Indians Fan.

Visitation for Jiggs will be held on Thursday, May 5th from 10am -12pm at the Thompson Funeral Home in Montpelier. A funeral service will take place on Thursday at 12pm at the funeral home with Pastor Dave Nichols to officiate. Interment will follow at Shiffler Cemetery in Bryan.

Memorial contributions may be given to Defiance Area Inpatient Hospice Center. Condolences may be left for the family at www.thethompsonfuneralhome.com