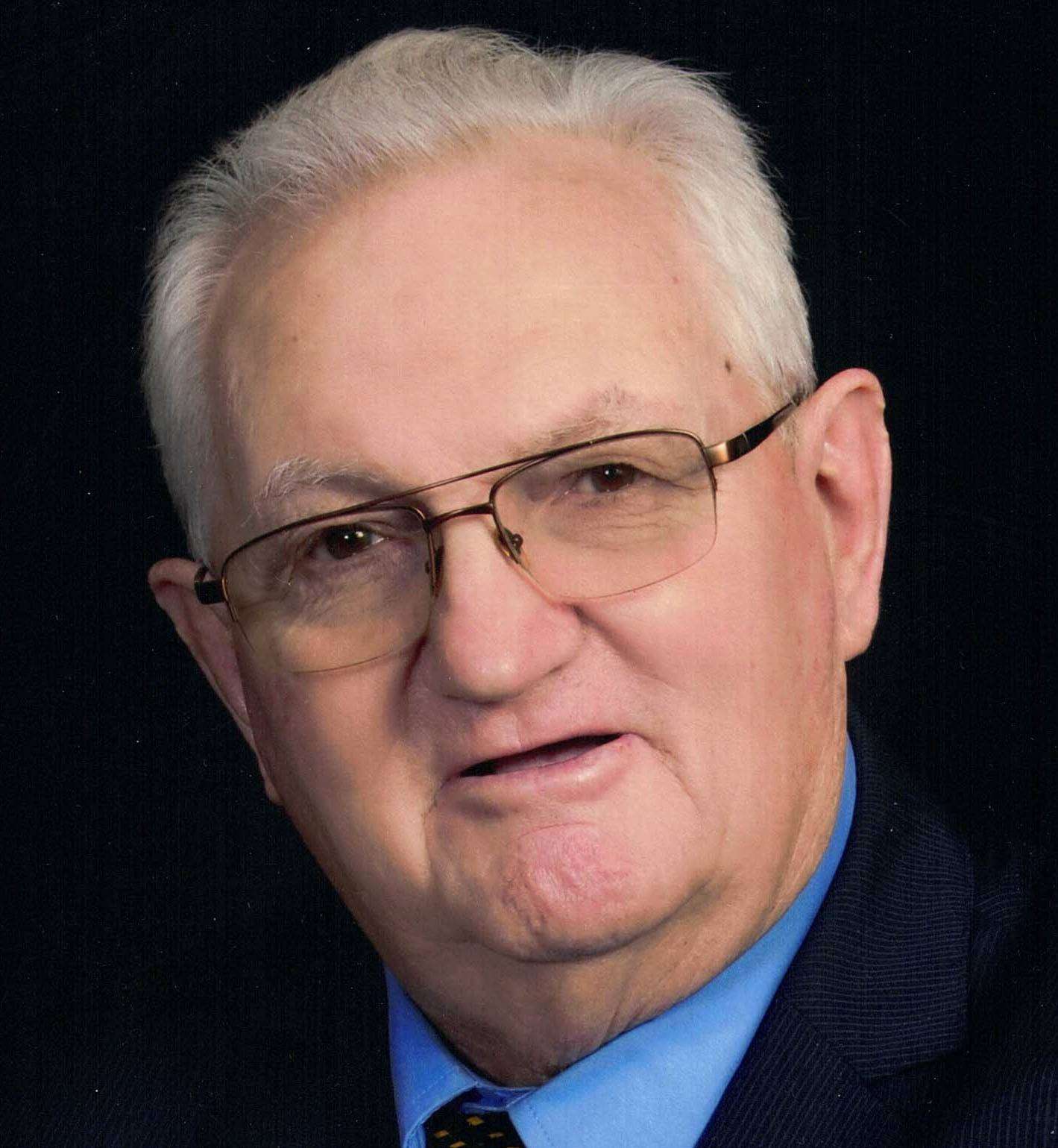 Wayne F. Short, 84, of Delta, went to be with the Lord on December 30, 2019 at Fairlawn Haven in Archbold surrounded by his loving family.

He was a graduate of Delta High School and Bowling Green State University where he was in the ROTC and earned a BS degree in education. After college, he was a First Lieutenant in the Air Force as a navigator.

He was a teacher at Swanton Junior High School for over 30 years where he served as president of SEA, and later a member of the Henry County Retired Teachers Association.

He farmed the family farm for over 50 years and was a member of the Farm Bureau where he served on the board for York Township. Wayne was also a lifelong member of Crossroads Evangelical Church in Wauseon, OH where he served as Deacon, Board Member, Sunday School Teacher, and Choir Member. His interests included flying airplanes, traveling, agriculture & gardening, and spending time with family and friends.

Friends and family will be received at Barnes Funeral Chapel,5825 St. Rt. 109, Delta from 2:00 to 8:00 PM on Friday, January 3, 2020.  A funeral service honoring Wayne’s life will begin at 11:00 AM on Saturday, January 4, 2020 in the Chapel at Crossroads Evangelical Church, 845 E. Leggett Street, Wauseon, Ohio 43567. Private interment will be at Raker Cemetery in Delta with military rites provided by the Fulton County Honor Guard.

In lieu of flowers the family requests that memorial contributions be given to the church or Delta Fire and Rescue, 500 Main St, Delta, Ohio 43515 in Wayne’s memory.