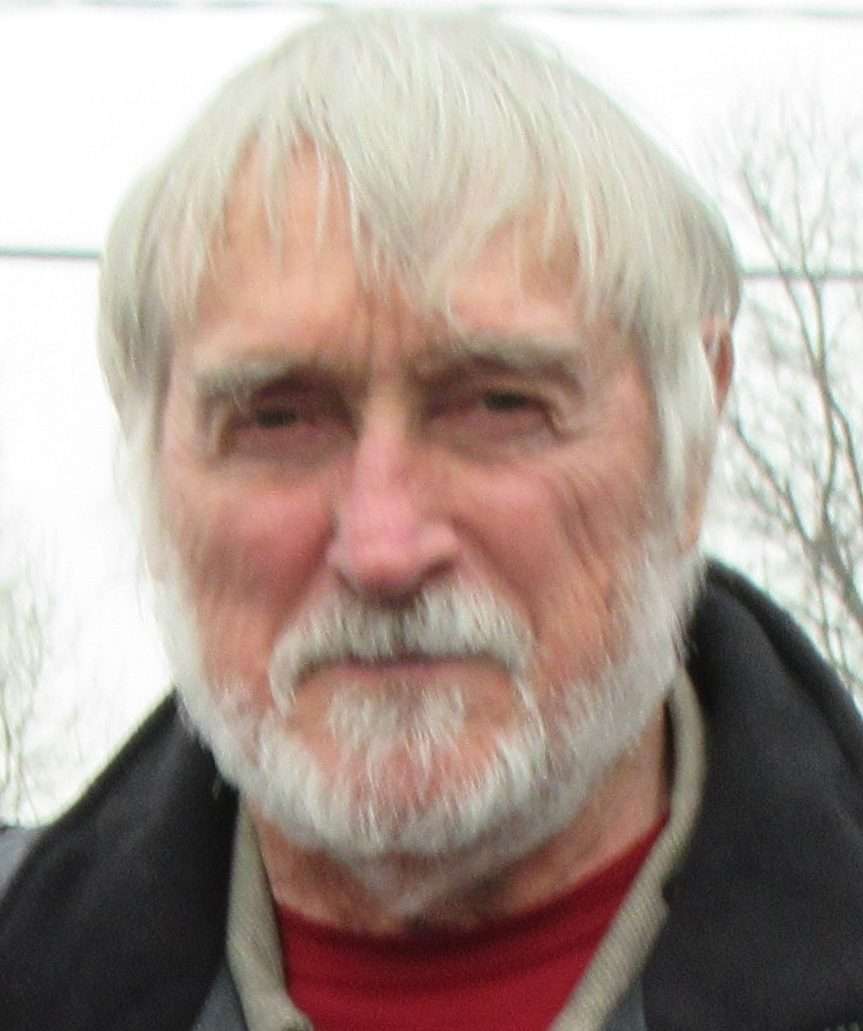 William R. Smith, age 79, of Camden, Michigan and formerly of Wauseon, passed away on Sunday, August 16, 2020 at Ascension Borgess Hospital in Kalamazoo, Michigan. He died as the result of injuries sustained from a motorcycle accident.

William was born in Wauseon on March 8, 1941, the son of Paul and Wauneta (Wyse) Smith. He was an Army Veteran and was an active member of the Wauseon American Legion Post.

He was a life member of the NRA and the Fulton County Sportsmen’s Club. An avid outdoorsman, he enjoyed hunting, fishing and life at his lake. He was a skilled carpenter and shared his talent.

“When you see the sun rise and sun set and everything in between, the hawks, the deer, the squirrels, the rabbits, even the coon and muskrat, the trees and flowers, a nice green lawn, crops in the fields, all of it……remember him.”